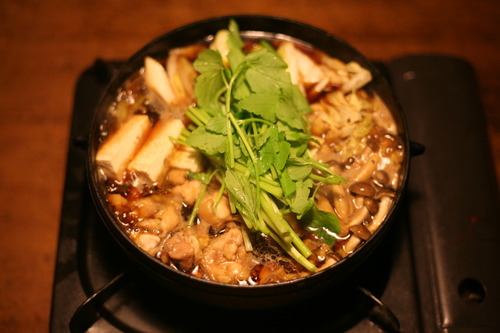 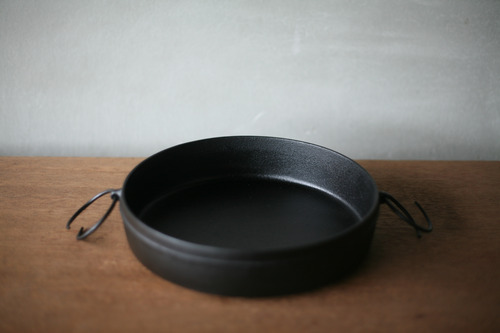 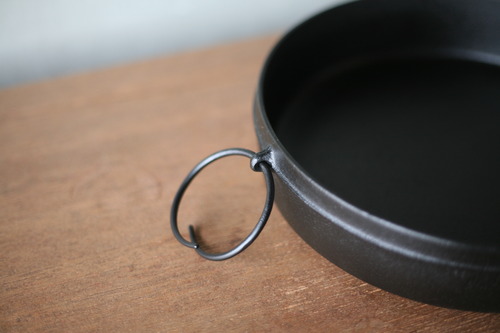 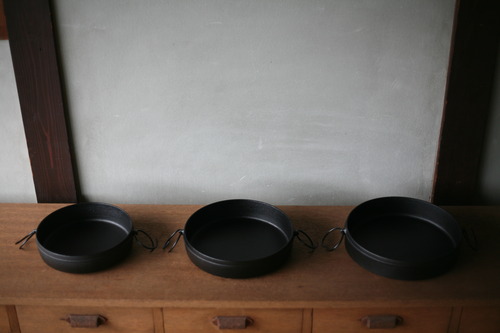 When we think of "sukiyaki," we often think of beef, but especially in the Kansai region, "torisuki (chicken sukiyaki)," has been widely eaten for a long time.

In the the "Kikibunshi" series, which records the eating habits of various regions of Japan about 100 years ago, there are stories that "Kashiwa is neatly arranged down to the entrails and eaten while cooking with nebuka, potherb mustard, tofu, fu, etc. with sugar and soy sauce" (Kitakawachi, Osaka), and "For sukiyaki, we butcher our chicken and use them as the broth. The meat, gobo (burdock root), negi (green onion), tofu, and fu are cooked in a sukiyaki pot and seasoned with sugar and soy sauce before eating" (Kohoku Yogo, Shiga), sukiyaki using chicken is recorded in Shiga Prefecture . In Nara Prefecture, "kashiwa-no-sukiyaki" (sukiyaki with chicken instead of beef that is the guardian deity of the god Tenjin, to pray for the repose of the soul of Sugawara no Michizane) is still served at festivals as well as celebrations and hospitality events, and is eaten throughout the year.

There are various theories about the etymology of the word "kashiwa" for chicken meat, but one of them is the Shogun Tsunayoshi Tokugawa’s "Ordinance of Mercy of Life." At that time, livestock and wild animals that were treated as food were also subject to protection, and killing of animals was prohibited. In order to avoid being severely punished, people used to change the names of the meat to the markets, such as "kashiwa" for chicken, "momiji" for venison, and "sakura" for horse meat. The term "kashiwa" originally referred to a native Japanese breed of chicken, but gradually fell into disuse as "broilers," white chickens that originated in the United States, became mainstream. However, in parts of the Chubu region, Kansai region, and Kyushu region, the custom of calling all chicken meat, including broilers, "kashiwa" still remains and is still commonly used.

As the weather gets colder day by day, how about cooking "torisuki" in a casual manner using Kiya's Sukiyaki Pot? The Sukiyaki Pot #7 is suitable for one or two people, while the #8 and #8.5 pots are recommended for sharing with family and friends. The broth that contains the flavor of chicken stock and vegetables can be used to make zosui (rice porridge) or udon noodles for the end of the meal.