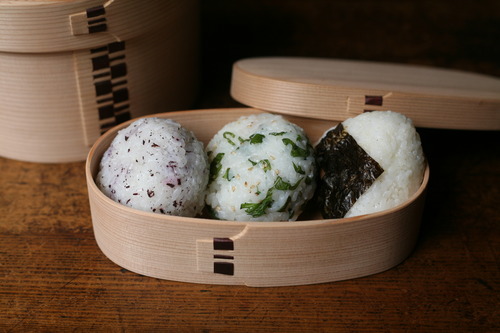 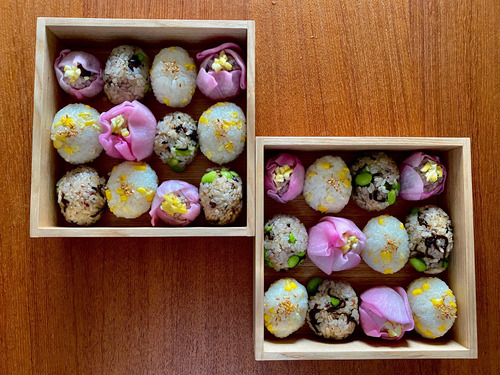 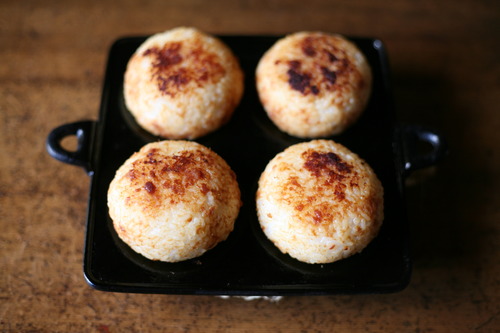 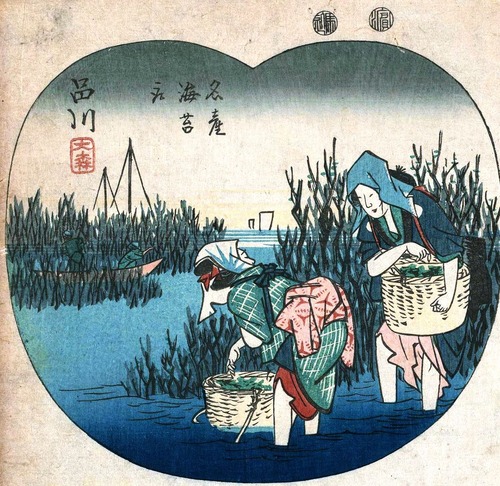 It is no exaggeration to say that onigiri is now a mainstay product of convenience stores in Japan. Today, onigiri come in a variety of shapes, from the standard triangular onigiri to round, hand-rolled, and packaged bale-shaped onigiri, but when did onigiri first appear in Japanese history?

In the early Nara period (710-794), the emperor issued an imperial edict and compiled the "Fudoki," a series of local chronicles describing the climate, products, and legends of various regions in Japan. In the "Fudoki of Hitachinokuni," a description of "nigiri-ii" was written, and the dish called nigiri-i or onigiri first appeared in historical records.

Onigiri with pickled plums is also a standard item, but its roots date back to the Jokyu Rebellion in the early Kamakura period (1192-1333). Onigiri with pickled plums were distributed to the warriors on the side of the Kamakura Shogunate as food for the troops, and it is said that this led to the spread of pickled plums throughout the country. At the end of the Kamakura period, Uruchi rice came into use, and onigiri continued to be an indispensable food for soldiers during the Warring States period. At this time, the mainstream onigiri was made by cooking thinned vegetables with rice. After Toyotomi Hideyoshi unified the country, white rice, which was harvested in larger quantities than the red and black rice that had been used until then, became the mainstream onigiri.

Then came the Edo period. As depicted in Hiroshige Utagawa's "Tokaido Gojyusantsugi Hosomi Zue Fujisawa" (Fifty-three Stages of the Tokaido Highway in Fujisawa), travelers taking a break in a field with a good view during their journey on the Tokaido Highway opened and ate onigiri lunch boxes containing salted onigiri and pickles. During the Genroku period (1688-1704), when the cultivation of Asakusa-nori (dried laver) began, norimaki onigiri appeared, and nori and onigiri became indispensable to each other because of the nutritional benefits of nori and the convenience of not having rice grains on your hands when you hold an onigiri in your hands.

In the season of new rice, and on a pleasant autumn holiday, why not take an onigiri with you and go out for a short trip there? We have many products to help you enjoy onigiri even more. Please take a look.