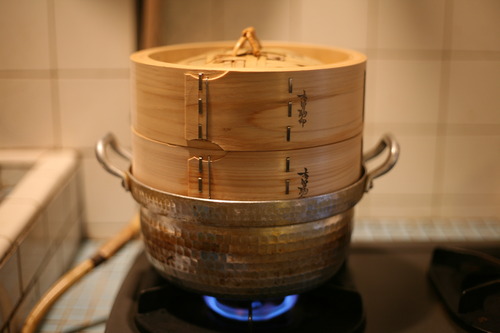 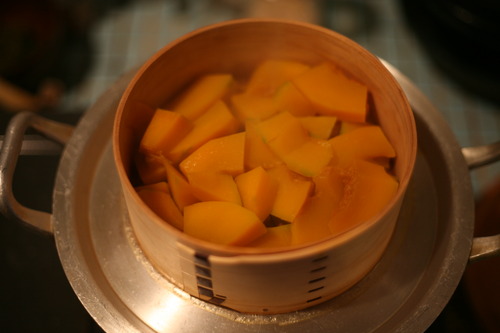 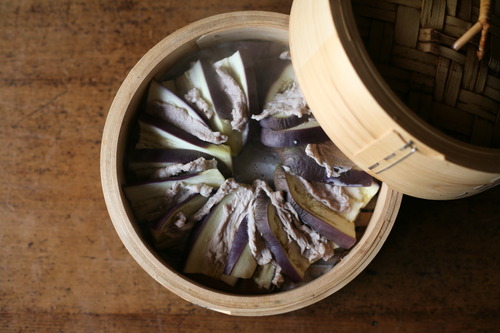 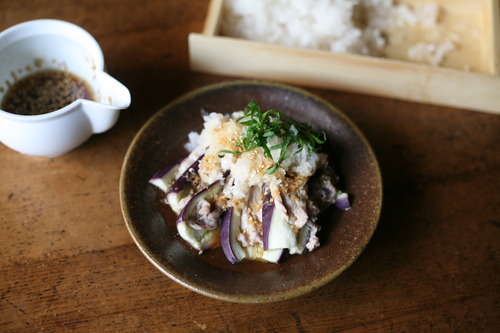 Steaming in a seiro is a cooking method that has become popular mainly in Asian countries such as Japan, China, and Thailand. Especially in China, among steamed dishes, you can eat various steamed dishes such as baozi and boiled dumplings. Steaming is ideal for lightly seasoning chicken, seafood, and vegetables.

Steaming is a heating method that uses steam. The moment the steam comes in contact with the food, the temperature drops and returns to a drop of water. At that time heat is released at once, and the power of the released heat is said to be 2 to 5 times greater than that of boiling. Therefore, it can cook faster than boiling. The boiling point of water is 100°C, which makes it easy to maintain the temperature, bring out the flavor of the ingredients, and make them fluffy.

In addition, steamed vegetables suppress the intake of sugar and fat, which feed the bad bacteria, so the intestinal environment becomes more conducive to good bacteria. Potassium, which is effective in reducing swelling, can also be efficiently ingested. Since potassium is water soluble, steaming is better than boiling. It facilitates the elimination of excess salt from the body, and thanks to the dietary fiber, blood sugar rises more slowly and blood pressure is less likely to rise. It has been recently discovered that steaming cruciferous vegetables increases the number of polyphenols in them. In the case of broccoli, the amount of polyphenols increases 1.6 times. It is nice to see an increase in antioxidant polyphenols.

So I am wondering, is there a difference between steaming in a seiro and in a microwave oven? As it turns out, there is a difference. While a steamer uses high-temperature steam to slowly and evenly cook food, causing minimal damage to nutrients, a microwave oven uses electromagnetic waves to vibrate and generate heat by directing them at the water molecules in the food. While the heating time is overwhelmingly short, the temperature rises from the inside of the food to the outside, so a sudden temperature rise can damage the nutritional ingredients. There is also a disadvantage that the temperature tends to be uneven depending on where the food is placed.

The process of steaming in a seiro may seem a bit time-consuming, but it is easy to control the heat, and the excessive fat and oil are removed, resulting in a juicier and sweeter dish. And if you eat it with a sauce based on fermented seasonings such as miso, amazake (sweet sake), or shoyu koji (soy sauce malt), it will also help to stimulate intestinal activity. The steaming cooking method is worth the time and effort. Why not try incorporating it along with traditional Japanese malt seasonings?