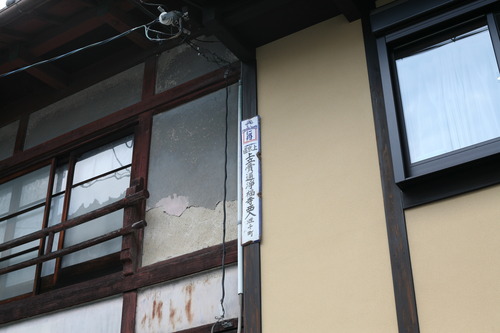 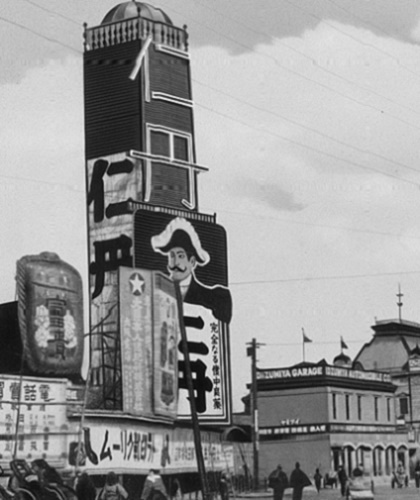 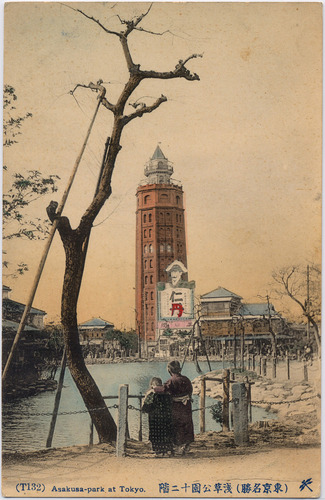 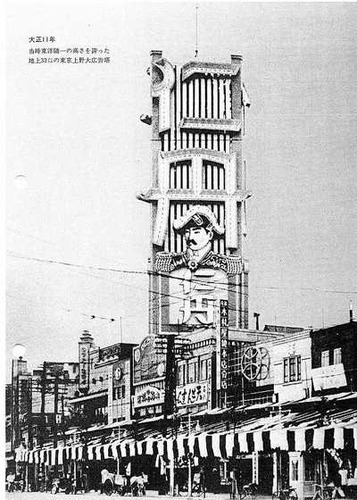 When walking through the streets of Kyoto in Japan, you will encounter old enameled signboards with town names written here and there. What catches the eye is the "Jintan" mark of a bearded man in a full dress uniform. Jintan is a small, silver-colored, granular mouth freshener containing herbal medicines that is believed to be effective for hangovers, nausea and vomiting, and motion sickness. It is a long-selling product that has been sold from 1905 to the present.

So why did the town sign with the Jintan mark come into being? Hiroshi Morishita, the developer of Jintan, was known as the "king of advertising" who used a variety of methods to promote and advertise his products. He spent one-third of the sales on advertising, running daily newspaper advertisements, installing billboards with the Jintan logo, streamers, and vending machines in pharmacies nationwide, and constructing large advertising towers in Osaka, Ueno, and Asakusa.

The town name signs were installed as part of this advertising effort. In response to the concerns of people at the time that visitors and mail carriers were having difficulty finding their houses due to the lack of town name signs, the posting of these signs began in 1908. Starting from Osaka, where Jintan’s head office was located, the signs began to appear in cities such as Tokyo, Kyoto, and Nagoya, and gradually spread to the rest of Japan. Many of these signs were lost in the war, but many can still be seen in Kyoto.

Hiroshi Morishita set forth as one of the basic policies of his business, "service to society." This reflects his belief that advertising should not only be for the sake of business, but also for the benefit of society. Today, more than 100 years later, the signboard with the Jintan mark continues to play a role in guiding people on the street.