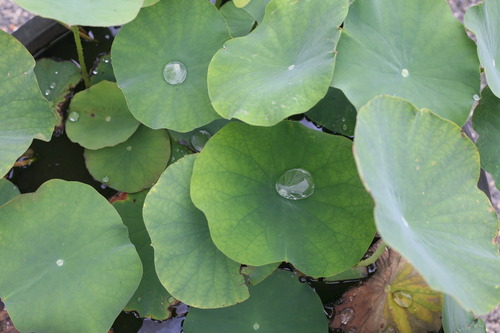 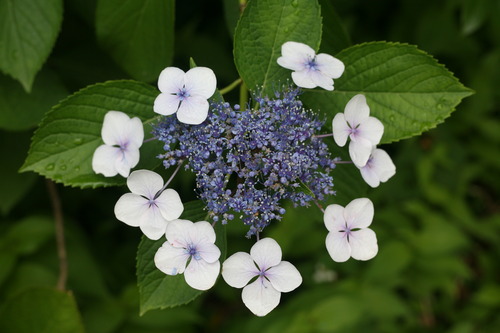 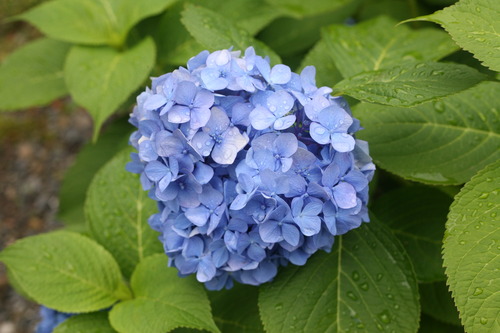 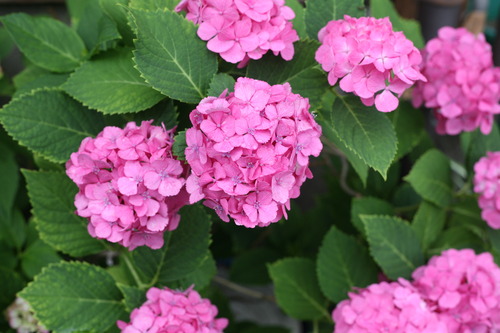 [Origin of the Word "Tsuyu"]

June has brought rainy and cloudy days throughout the country. In Japan, this period of continuous rain is called the "tsuyu (plum rain)."

At that time, however, the rainy season was more commonly referred to as "nagame (long rain)" or "samidare (May rain)."

In waka poetry, "nagame" is often combined with "view (nagame)," which means to ponder, as in Ono no Komachi's poem in the Hyakunin Isshu. In addition, although the term "samidare" may seem early in the rainy season, May here refers to the lunar calendar, which is now the month of June.

Later, the term "tsuyu" also became widespread, and the reading changed from "baiu" to what it is now. It is thought that the name "tsuyu" was coined around the Edo period, as the "Nihon Saijiki" compiled in the Edo period states, "This month's prolonged rainfall is called 'tsuyu'."

There are various theories as to the origin of the word "tsuyu," including that it is associated with "dew" falling on tree leaves, that it is named after the time of year when food tends to mold and rot, and that it is derived from "tsuyu," meaning the season when chestnut blossoms bloom and fall.

All of them are closely related to nature, and it can be seen that people have been closely observing the changing seasons brought about by nature.