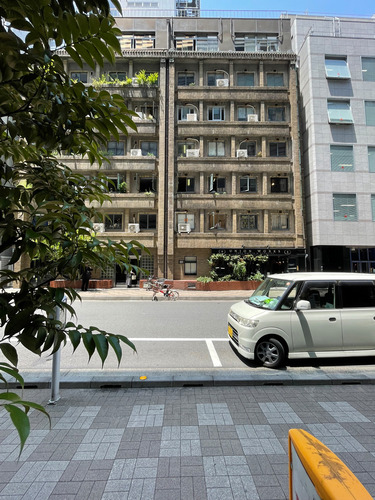 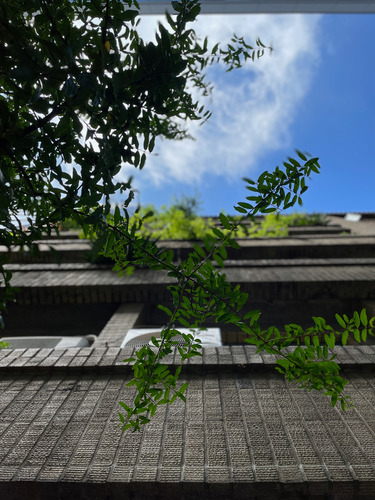 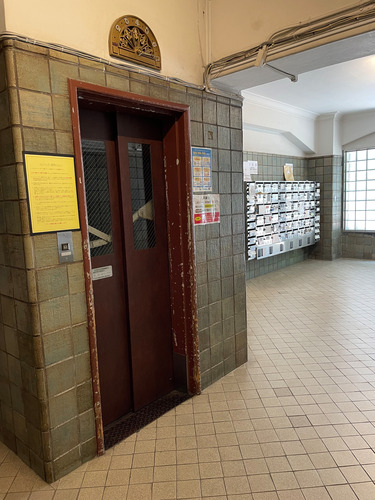 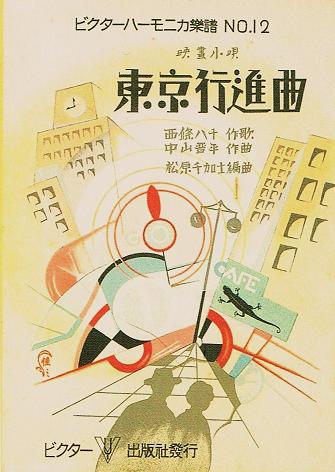 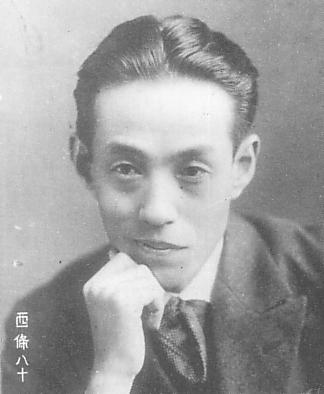 Do you know the song "Tokyo March"? It is the theme song of a movie released in 1929. Based on a novel by Kikuchi Kan, founder of Bungeishunju, the film was directed by Mizoguchi Kenji, one of Japan's leading female film directors, whose works include "Ugetsu Monogatari" and "Sansho the Bailiff." The lyrics were written by Saijo Yaso, composed by Shimpei Nakayama, and sung by Sato Chiyoko. The song is a jazz-like satirical poem about the open Ginza customs of the early Showa period, with its cutting-edge, Western-influenced young men and women of the 1920s, and the life of modern Tokyoites in their frivolous, modern-day lives.

The Okuno Building, where our Ginza Showroom is located, was constructed after reconstruction following the Great Kanto Earthquake of 1923. It was designed by Mr. Ryoichi Kawamoto, an architect known for the Dojunkai Apartments built on the site of Kudan Kaikan, Omotesando Hills. It is a reinforced concrete structure built to be durable, with exterior walls of scratch tile with excellent earthquake and fire resistance, consisting of seven stories above ground and one below, and was constructed twice, in 1932 on the left side of the building and in 1934 on the right side. At that time, the building had a view of the Sanjikkenhorikawa River and rows of willow trees in front of it. The building was called "Ginza Apartments" at the time, and was one of the most innovative luxury apartments in the Ginza area, a center of cutting-edge culture and art of the times. Each room was equipped with a telephone, a manual elevator, a communal bathroom on the basement floor, and a communal laundry room on the high-ceilinged seventh floor, as is often the case in Europe. The Ginza Apartment was also the home and workplace of such famous names as the poet Saijo Yaso, a member of the "Tokyo March" production team; Sato Chiyoko, Japan's first recorded singer; the novelist Kikuchi Kan; the film director Mizoguchi Kenji; and the actress Tanaka Kinuyo.

The poet Saijo Yaso wrote a wide range of lyrics from children's songs to popular songs over a period of about 50 years, from the Taisho and Showa periods before the war through the postwar and high-growth periods. His famous songs, which are said to be the origin of Showa-era songs, such as "Tokyo Ondo," "Soshu Yakyoku," "Blue Mountains," "Canary" and "Katatataki," widely recognized by Japanese people. In the NHK television series "Yale" broadcast in 2020, the main character was modeled on Koseki Yuji, a leading composer of the Showa period, and also featured Saijo Yaso.

Please come and visit the Okuno Building, which still retains the atmosphere of those days, and the historic willows of Ginza, while reminiscing about the glamorous Showa period.