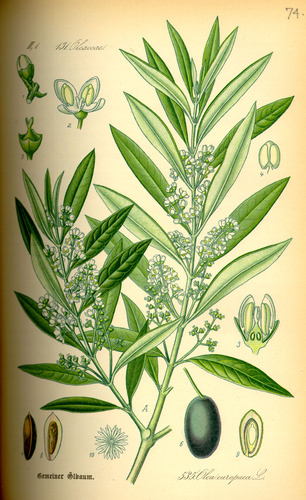 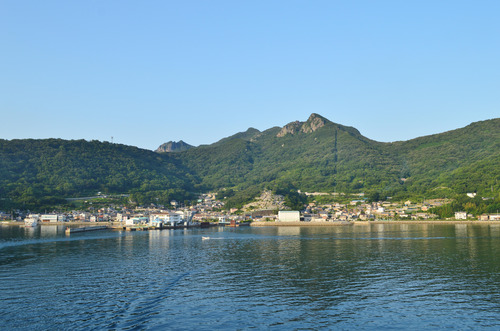 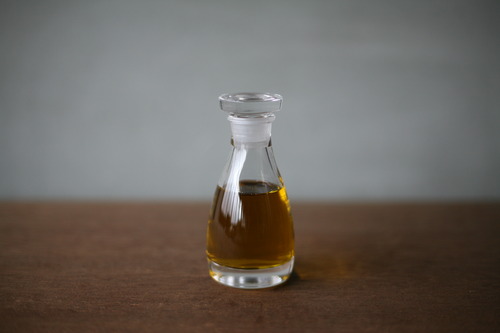 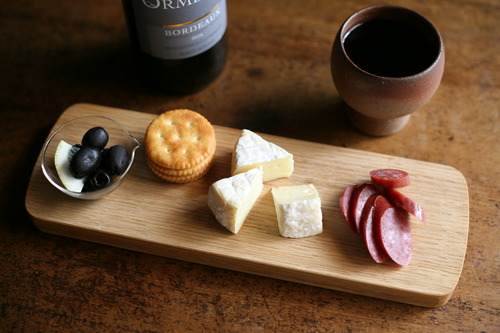 Olives are believed to have originated around Anatolia, and spread from Syria through Turkey to Greece between the 14th and 12th centuries BC. Since ancient times, olives have been valued as a raw material for olive oil, and with the discovery of the Americas at the end of the 15th century, olive cultivation was introduced across the Atlantic to countries in South America. It is now grown in South Africa, Australia, China, and Japan, far from its birthplace.

Olive oil was first brought to Japan about 400 years ago during the Azuchi-Momoyama period. It was carried by a Portuguese priest who came to Japan to evangelize Christianity. Therefore, at that time, olive oil was called "Porto oil," a corruption of "Portuguese oil." Incidentally, the olive-like plant called horutonoki comes from the Edo period scholar Hiraga Gennai, who mistakenly referred to this tree as an olive tree in his book "Trees in Portugal."

After the Meiji Restoration, the government, with its policy of promoting industrial development, attempted to import plants and animals from overseas for breeding and cultivation in Japan, and as part of this effort, olive trees and other plants were first cultivated in Kobe in 1878. A few years later, they were able to extract olive oil, but the business did not last long due to financial difficulties.

Later, as Japan's north-sea fisheries flourished and demand for olive oil for canning increased, in 1908 the Ministry of Agriculture and Commerce designated Mie, Kagawa, and Kagoshima prefectures to begin trial olive cultivation. Of these, only Shodo Island in Kagawa Prefecture has succeeded in cultivating olives, and today, approximately 87% of domestically produced olives are harvested in Kagawa Prefecture.

The warm and dry climate of the Seto Inland Sea is similar to that of the Mediterranean coast, where olive cultivation has flourished, and Shodo Island has been actively engaged in olive production for more than 110 years.