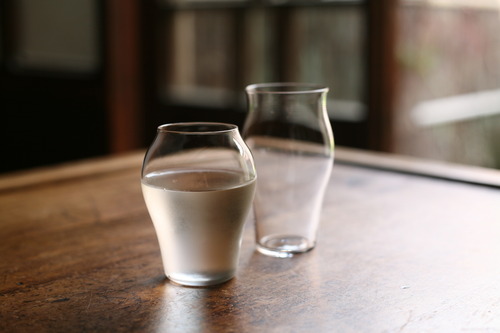 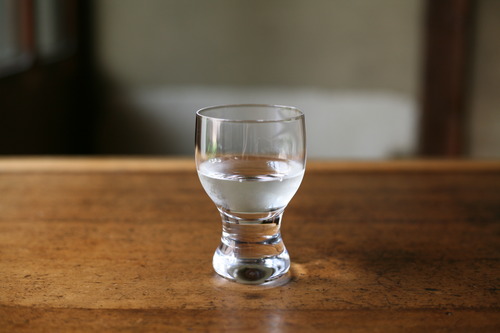 Junmai-shu is made with only rice, koji, and water, and contains no brewing alcohol, giving it the sweetness and umami of rice.

Ginjo-shu (excluding junmai ginjo-shu and junmai daiginjo-shu) and honjozo-shu contain brewing alcohol. The major difference between the two is the rice polishing ratio (the percentage of rice remaining after the top layer is removed from the brown rice), which is defined as 60% or less for ginjo-shu, 50% or less for daiginjo-shu, and 70% or less for honjo-shu.

Ginjo-shu is also made using the "ginjo-zukuri" method, in which more polished rice is fermented at lower temperatures for a longer period of time. This allows sake beginners to enjoy its dry, clean, fruity aroma. The higher the polishing ratio, the stronger the floral aroma. Junmai ginjo-shu and junmai daiginjo-shu are sake with both junmai and ginjo-shu characteristics.

Honjozo-shu is characterized by its "dry" taste with a crisp aftertaste. This is due in part to the fact that the brewing alcohol added is itself dry.

In addition, the type of product varies depending on the degree of heat treatment (heat treatment for the purpose of sterilization) and storage period. Sake that has never been fired is called "nama-shu," while sake that has been stored without firing and then fired once before shipping is called "nama-chozou-shu." You can tell the degree of firing by the name, so it is interesting to compare the different flavors.

Sake brewed from rice harvested in the fall and shipped in the winter is called "shin-shu" and is characterized by its freshness due to its short storage period. On the other hand, sake that has been stored for more than three years is called "koshu," and its color and taste vary depending on the period of time. Why not compare different brands as they have completely different aromas, such as fruits and nuts?

In addition, the flavor of sake changes with temperature, and there are different types of sake suitable for different temperatures.

In addition to the kind you prefer, enjoy the changes in temperature.