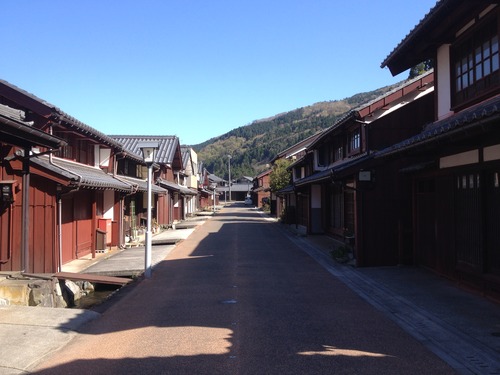 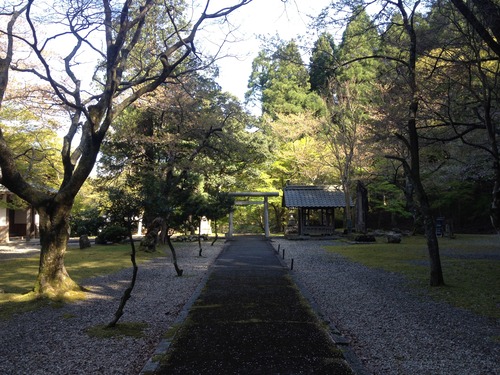 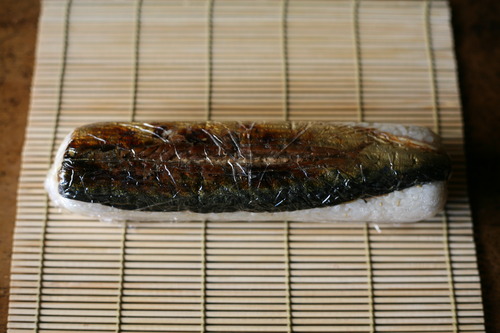 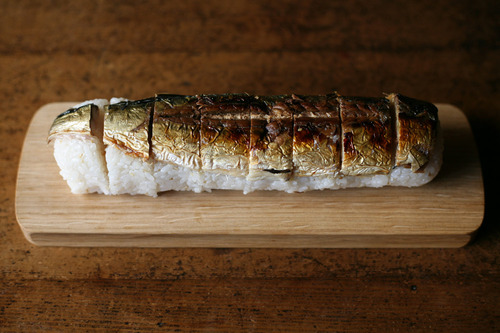 Wakasa, located in the southwestern part of Fukui Prefecture, is blessed with rich nature, with Wakasa Bay in the north and mountainous areas leading to Kyoto in the south.

Wakasa has been famous for its marine products since ancient times, and was one of the areas designated as "Miketsukuni," a region that paid tribute to the Imperial Court with foodstuffs. In the Edo period, the area became home to the western-route shipping, a ship that connected Osaka and Hokkaido, and was crowded with people landing their boats.

These marine products were carried on the backs of peddlers and transported on foot over the pass to Kyoto. There are numerous highways and mountain passes leading from Wakasa to Kyoto, but these roads were collectively called "saba kaido" (mackerel highway) because mackerel was one of the most common items transported.

Among the saba kaido, the Wakasa kaido was the largest in terms of distribution volume, running from Obama to Demachiyanagi in Kyoto via Kumagawa-juku, Kutsuki-mura in Shiga Prefecture. Kumagawa-juku prospered as the best post town on the Saba Kaido, and its traditional streets can still be seen today.

Also used as the shortest route to Kyoto was the "Harihatagoe," a steep road that traverses the Tamba Highlands. The legend of Umihiko and Yamahiko, two brother deities who crossed the pass and came to Wakasa, is passed down along this road, and it is said to be the "oldest saba kaido" in Japan.

In Wakasa, there is a saying, "Kyo is far but 18 miles." Kyoto is far but only 18 miles far, and the peddlers braved the 70-km journey. In those days, when refrigeration technology was not available, freshly caught mackerel were salted before being transported, and after a day and night of transportation, they were just the right amount of salt by the time they arrived in Kyoto. Foodstuffs transported along the saba kaido were a major support of Kyoto's culinary culture.