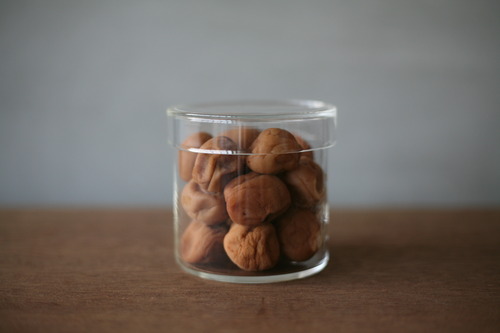 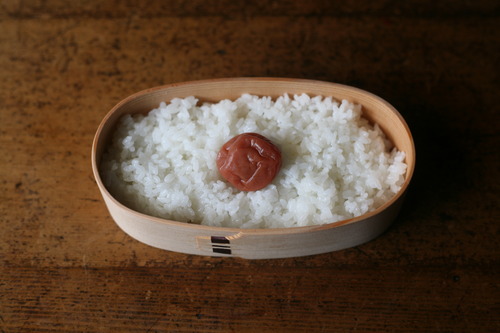 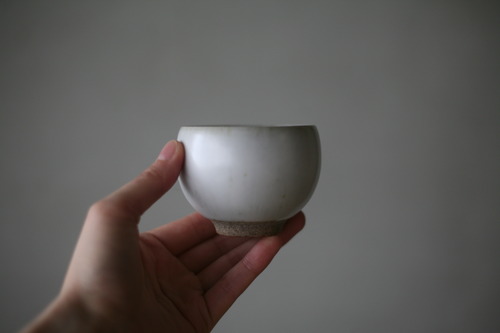 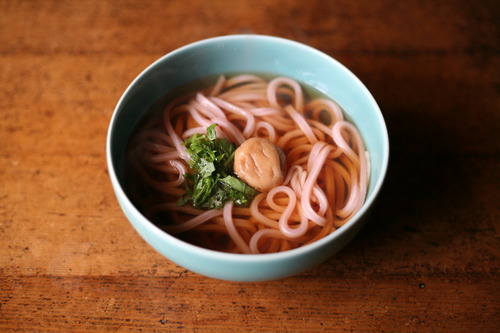 Ume-boshi, or dried plum, is a valuable food that has supported the Japanese people's diet since ancient times, and has been valued as a health food and preserved food.

The origin of plum is believed to be from the Sichuan to Hunan regions of China and was introduced to Japan around the 7th century. Since the Kamakura period, most of its fruits have been served as ume-boshi for food and medicinal purposes. Until the Edo period, ume-boshi were also highly valued as food for the warriors, as they soothed thirst and could be preserved for a long time.

Since the 1950s, the diversification of eating habits has progressed, and brands of ume-boshi grown not only in Japan but also abroad, as Wakayama and other regions have pushed Japanese ume-boshi to become a globally recognized food product.

Ume-boshi are said to have various benefits, such as slowing the rise in blood sugar, preventing fatigue, relieving exhaustion, and assisting calcium absorption, making them a nutritional food to be used for health care in an aging society. By adding it to green tea, it is expected to have a variety of beneficial effects, such as promoting the inactivation of viruses and preventing a decline in physical strength.

Although many people dislike them because of their intense sourness and saltiness, the health benefits of eating ume-boshi are significant. Koizumi Glass's Schale, which is a perfect container for ume-boshi, is simple and easy to use, with each piece produced by hand-blowing by craftsmen. Seiryugama's Teacup is recommended for ume-boshi green tea.