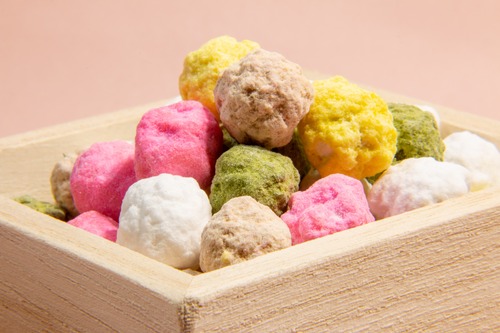 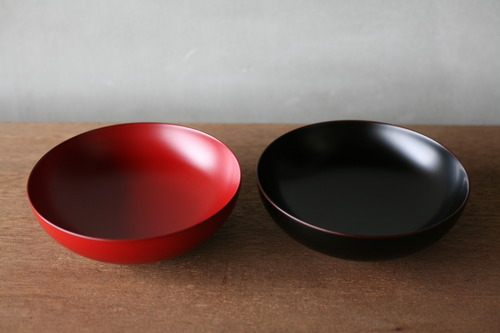 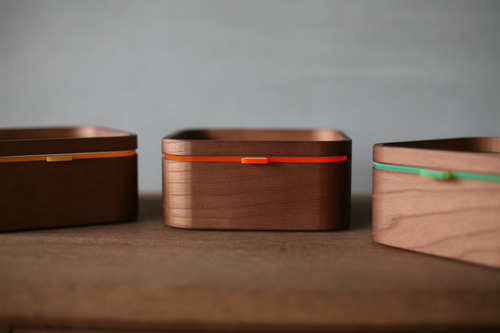 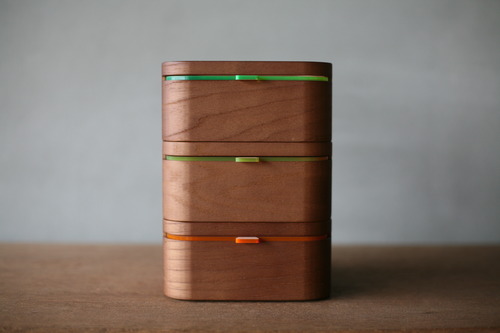 In Kyoto, which is located in the vicinity of high-quality bean-producing areas such as black beans and adzuki beans, and where peas were once actively cultivated, many sweets that are rich in flavor and nutritional value have been made using locally grown beans. Among them, goshiki-mame which has been used in celebrations at the imperial court since the dynastic era, and is colored in five colors: white, red, yellow, green and black (or brown).

Goshiki-mame, which is also popular as a lucky charm, looks very beautiful and has a crunchy texture with the flavor of pea and sweet sugar spreading in your mouth.

Goshiki-mame was invented by the first generation of Mamemasa in 1887. Masakichi Kakuda, the founder of the store, was inspired by the importation of sugar from overseas during the Meiji era, and added four colors of blue, red, yellow, and black to the roasted endo, which was only white at the time, covered with colored sugar. In 1908, the second generation of the family sold them at Kyoto Station, where many customers took them home as souvenirs, and they became known throughout Japan as Kyoto souvenirs.

In addition to the traditional goshiki-mame, Mamemasa now offers "Cream Goshiki-mame," which is a combination of Japanese and Western flavors, including strawberry, milk, green tea, banana, and coffee. The store also offers a special five-tiered box made of Japanese paper with a gorgeous pattern, which can be used as a small accessory case even after eating.

When you come to Kyoto, why not take home some five-colored beans as a souvenir? When you eat them around the table with your family, we recommend that you transfer them to one of our flat plates, such as Appi Urushi Studio's beautiful Flat Bowl. Chanto's Container is made based on the traditional techniques of Hikone Buddhist altar, a traditional craft of Shiga Prefecture, and is useful as a container for sweets, so please try it.