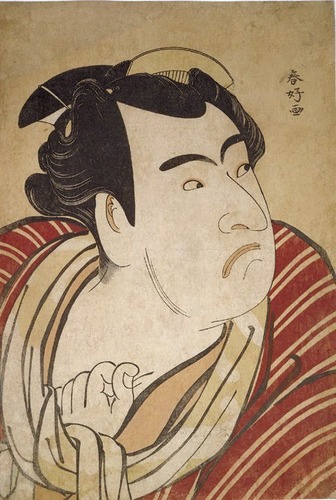 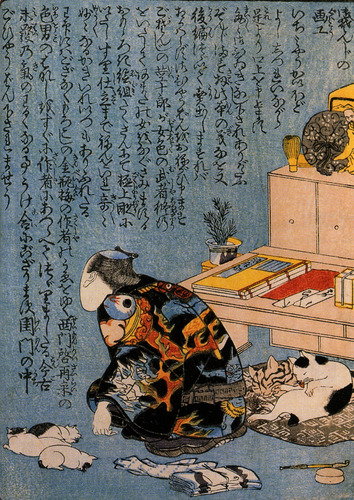 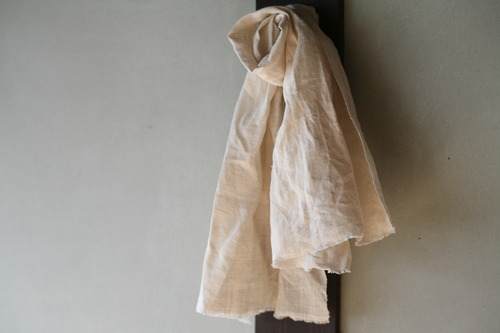 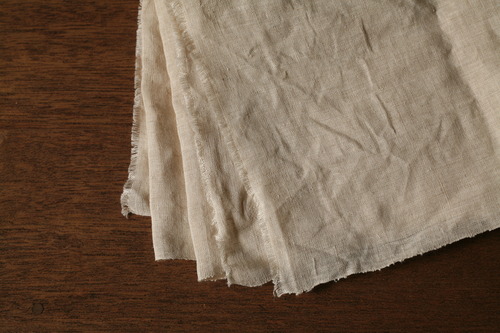 [The Olden Days of Tenugui]

Tenugui, or Japanese towel, was originally a textile made of hemp or silk, and was used as a cloth for cleaning statues and decorations of gods and Buddha in the Nara period in ancient times. In the Heian period, cloth was still very expensive and could only be worn by people of high status who presided over festivals. Later, through the Kamakura and Muromachi periods, it came to be widely used by the common people during the Age of Civil Wars. In "Konjaku Monogatari," a collection of tales established at the end of the Heian period, the word "tanogoi" appears, which is thought to refer to today's Japanese towels.

In the Edo period, cotton was successfully cultivated on a large scale, and along with the spread of cotton textiles, tenugui became widely used as a daily necessity in the lives of ordinary people. Around this time, the production of tenugui as a fashion item also began to flourish, and tenugui dyed with various patterns were born. Stylish and sophisticated Edo people enjoyed wearing them as fashion accessories, wrapping them around their necks like a muffler or draping them over their shoulders. There were also many different ways to wear it depending on the type of job or role, and the way it was used in Kabuki plays became a boom among the common people of Edo. It was around this time that the use of tenugui as business items became widespread, as Kabuki actors, sumo wrestlers, and rakugo storytellers began handing out tenugui with their own crests as business cards, and stores began handing out tenugui with their names on them to their customers for advertising purposes.

The edges of tenugui are usually left uncut so that the fabric can be torn and used immediately. In the Edo period, people used to tear off a tenugui to give first aid to an injured person or when the geta strap was broken. It also has the advantage that the edges are not sewn, which makes it easy to drain and dry quickly. It is very useful when traveling or on the go.

Okai Mafu Shoten's Hemp Tenugui is woven from hemp, which is characterized by its light touch. They are specially woven with hemp and cut at Okai Mafu Shoten to make them. It is also on display in our Sanjo Showroom, so please feel free to take a look at it when you visit us.