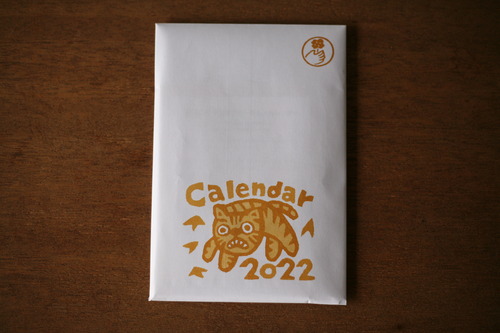 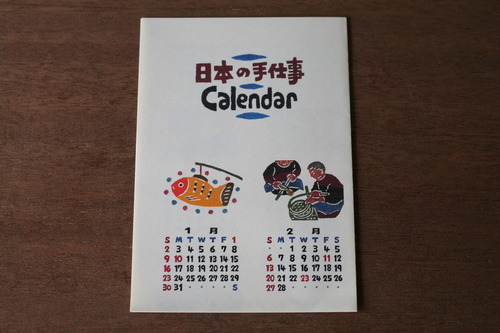 Calendars, which have taken root in homes and offices as a daily necessity, have remained a part of Japanese culture even in the modern age of computers and smartphones.

In the past, the calendar had been based on the Chinese Tang lunar calendar since the Heian period because of its high accuracy, but after 800 years of continuous use, its errors gradually became too large to match the actual situation, and it had to be revised. The first Japanese calendar system was created by Harumi Shibukawa, and the process of changing the calendar is described in the novel "Tenchi Meisatsu" by Tow Ubukata, which is highly recommended for those who are interested. After that, the calendar was changed four times, and a more precise lunisolar calendar was created, incorporating Western astronomy.

Almost all calendars in circulation today are based on the Gregorian calendar, which was first used in Japan in 1873. As part of the Meiji government's efforts to modernize the country by introducing Western systems, the government announced that it would change the calendar to the solar calendar in order to unify it with the Western calendar. The first calendars were mostly in the form of booklets, and at first only the Hanreki Shosha, an organization of calendar makers, were allowed to publish them. It wasn't until 1945 that the publication of calendars became free.

By marking the months and days, people learned about the present and drew the future. Some calendars still contain culture and customs cultivated throughout history, such as Japan's "Rokuyo," which is used to predict the good and bad fortune of each day.

Teshigoto Forum's Japanese Handwork Calendar featuring this year's zodiac, a culture that is strongly rooted in our daily lives even today, is an excellent product that can add the "colors of Japan" to your daily life, so we hope you will incorporate it.