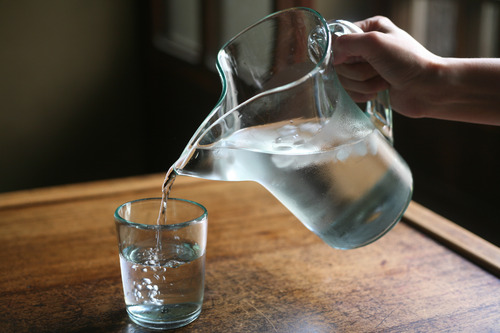 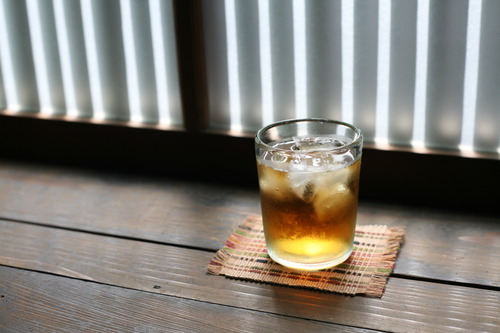 Mugi-cha (barley tea), with its fragrant and refreshing taste, is probably the most popular summer drink in Japan.

Barley was introduced to Japan around the end of the Jomon period and the beginning of the Yayoi period. It is said that it was during the Heian period when the "parched-barley flour" appeared on the scene that barley came to be roasted and drunk as we know it today.

It became popular before green tea and was also enjoyed by warlords, which was commercialized as a casual drink for the general public by the end of the Edo period. "Barley tea stores," similar to today's coffee shops, appeared all over the city, becoming places of relaxation for the townspeople.

Barley tea, which gives a pleasant cool feeling in the hot summer, is a healthful drink. Pyrazine, an aromatic ingredient produced during the roasting process, thins the blood and improves blood flow, and barley tea containing pyrazine helps to replenish the water lost in the heat, making it the perfect drink to prevent summer fatigue.

Furthermore, unlike green tea, which is also a popular summer drink, barley tea does not contain caffeine or tannin, the ingredients that give it its bitter and astringent taste. Barley tea is also rich in minerals, which are known to be essential for maintaining the body's normal function, and for these reasons, it is a well-known natural beverage that can be drunk safely by pregnant women and children as well.

We have a variety of items that can be used to serve cold barley tea, so please check out our online page.