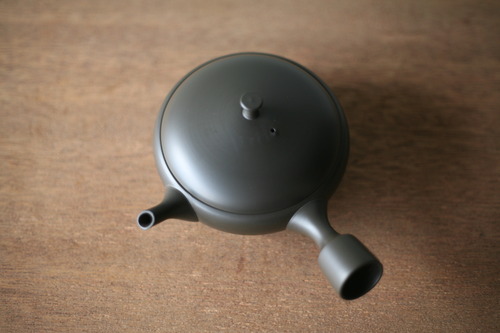 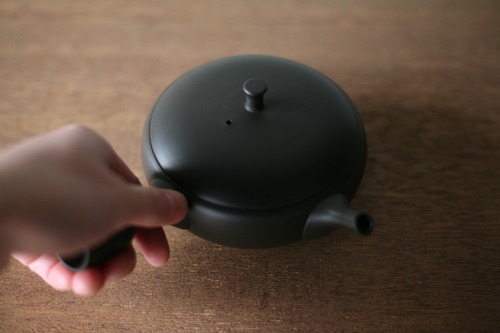 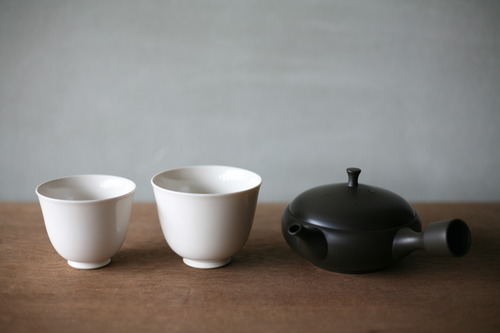 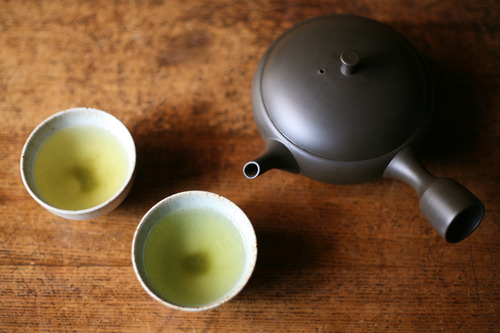 The tea culture began with the introduction of tea from China in the Nara and early Heian periods.

The "side handle type" Japanese teapot that is popular in Japan originated from "kipsh" in Fujian or "kifs" in Fujian, which was used to heat sake and hot water during the Song Dynasty in China. In addition to boiling water, it was also used for making porridge, infusing medicines, and many other purposes.

In the Edo period, teapots were introduced to Japan from China, and a Zen monk named Baisaiou started the tea ceremony using teapots to make tea. It is said that this spread throughout the country, and the culture of making tea in a side handle type kyusu became firmly established.

In the Edo period, sencha, which is boiled tea, was the mainstream method of drinking tea, and it is said that this method may have taken root.

Susumuya's Teapots are made only for "maximizing the flavor of Japanese tea and brewing delicious tea." The shape is simple and comfortable to live with. With the changing of the seasons, it is easy to get tired, so why not spend some time relaxing with a cup of tea?