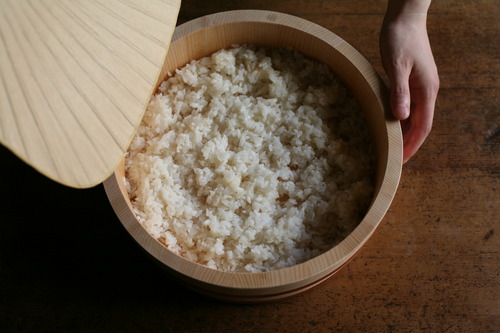 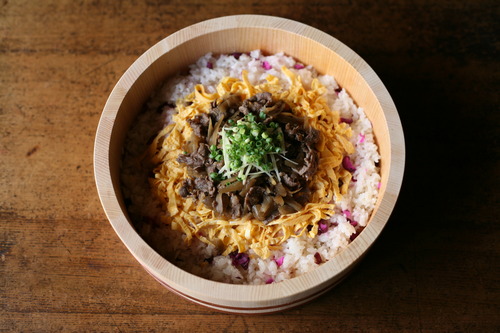 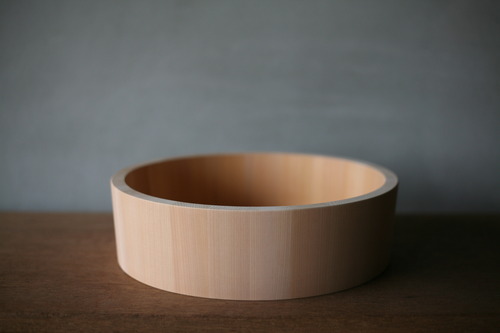 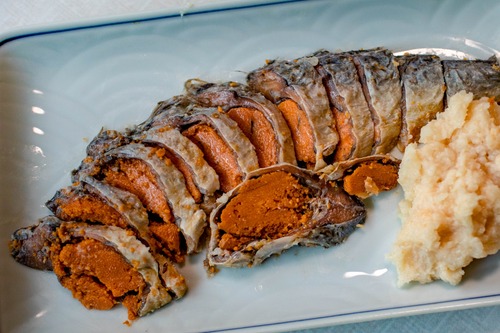 In general, the word "shari" refers to white rice, but in the sushi industry, it refers to the vinegared rice that forms the base of the sushi ingredients. The background behind the creation of this sushi rice has to do with the development of sushi.

Japanese sushi has a history of over 1200 years. Originally, sushi was a foreign fish processing method that originated in Southeast Asia and was introduced to Japan from China with the arrival of rice cultivation. The oldest form of Japanese sushi is said to be "narezushi," which served as a preserved food, in which vinegar was not used, and rice was not eaten, but used for fermentation.

However, since narezushi took a long time to ferment, innovations were made to shorten the fermentation period from the Muromachi period. Then, in the Edo period, when rice vinegar became widely available, it developed into pressed sushi and nigirizushi, using vinegar instead of fermentation, which has bactericidal, antiseptic, and odor-eliminating properties.

Shari and raw fish, thus, go well together, not only in terms of taste and hygiene, but also in terms of deodorizing. If you take the time to make and eat sushi rice, you will be able to enjoy the flavor of the fish to its maximum.

You can make delicious sushi rice at home by using Yamaichi's Sushi Handai, which is made using traditional techniques handed down from the Edo period, so please try it out.