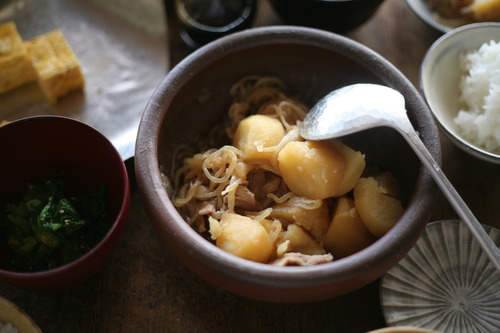 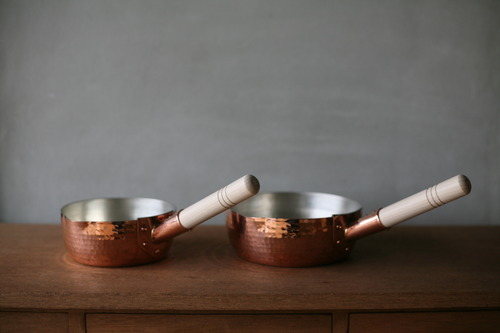 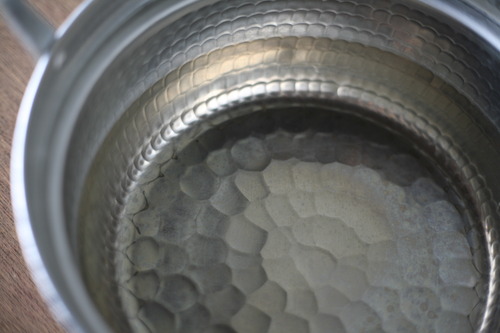 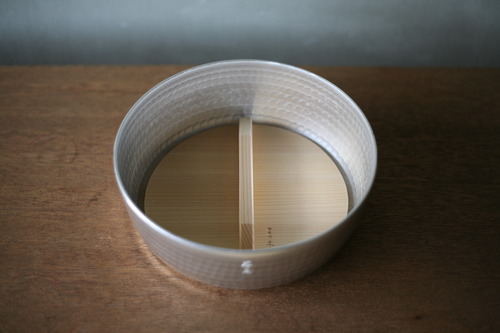 A dish that is often named as a "staple of simmered dishes" or "representative of home cooking" in Japan is "nikujaga," which is made by frying beef and potatoes and then sweetening them with soy sauce, sugar, mirin, and cooking sake.

There are many theories about the birth of this dish, but it is believed that Heihachiro Togo, a Japanese naval commander, was deeply involved in its creation. Togo, who had studied in England from 1870 to 1878, could not forget the taste of beef stew he had eaten there, so he ordered the chief cook of his warship to make it for him. The chief cook, however, unaware of the demi-glace sauce that is used in beef stew, relied on Togo's explanation that it contained "beef, potatoes and carrots," and made what turned out to be meat stew cooked in sugar and soy sauce. This sweet stew is said to be the origin of "nikujaga."

The famous birthplace of nikujaga is Kure in Hiroshima and Maizuru in Kyoto, both of which are connected to Heihachiro Togo. The recipe for nikujaga was published in the "Naval Kitchen Management Textbook" and is said to be the only one that remains today at the 4th Maritime Self-Defense Force School in Maizuru. Kure's nikujaga use may queen for the potatoes, and do not contain carrots or green peas. In addition, there are regional differences as well as a major distinction between eastern and western Japan, with the former using pork and the latter using beef for meat. The way it changes depending on the region may be one of the charms of nikujaga.

Nikujaga was arranged for the Japanese people who were not yet accustomed to Western cuisine, and the inclusion of soy sauce and sugar made it a healthy food and a "mom's favorite" in many households since the Edo period. We hope you will use our dishes and utensils to enjoy Japanese home cooking at home.