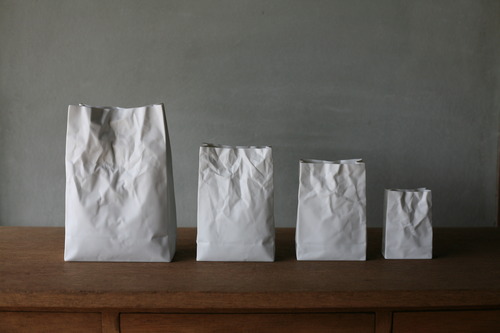 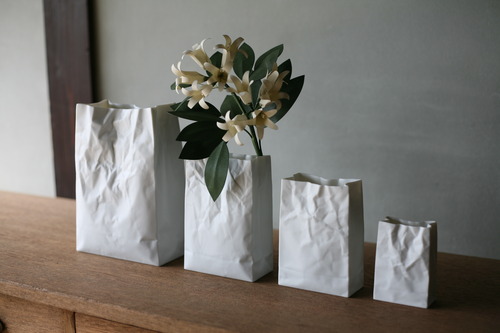 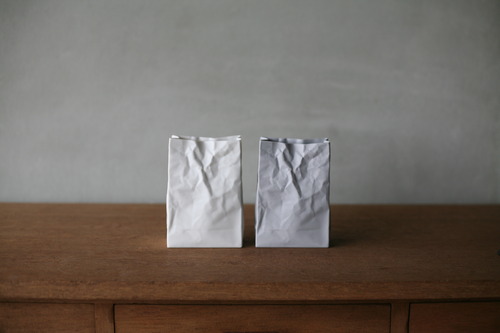 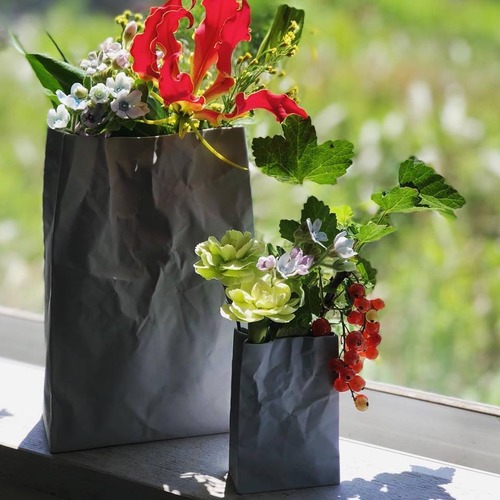 Seto ware originated from the Sanage kiln, which produced "sueki" in the late 5th century around the Higashiyama hills in present-day Nagoya City. The hillside area has a geological formation called the Seto Group, which was an environment where high-quality raw materials for pottery could be extracted, and this seems to have led to the development of the pottery industry in this area. In the 12th century, the production of Koseto ware began and it became the only production area of glazed pottery in Japan at that time. In the 19th century, the production of porcelain began, and there was a lot of exchange with foreign countries through exports and participation in World Expositions, which also led to the introduction of Western technology.

Seto ware is characterized by its beautiful white base. The reason for this whiteness lies in the high-quality clay used. The clay mined from the Seto Group is highly resistant to fire, soft and easy to mold, and contains almost no iron in the clay, which is why it produces a beautiful white color. This high-quality clay is indispensable for Seto ware, and it can be said that the culture has continued because of this clay.

In recent years, Seto ware companies has continued to produce a wide variety of products to meet the changing needs of the times, including tableware, novelties, and automobile parts. Ceramic Japan's Crinkles are also Seto ware. It was made with Mr. Makoto Komatsu, one of Japan's leading craft designers. It can be used to display flowers, pens, or just as a decorative piece with a strong presence.