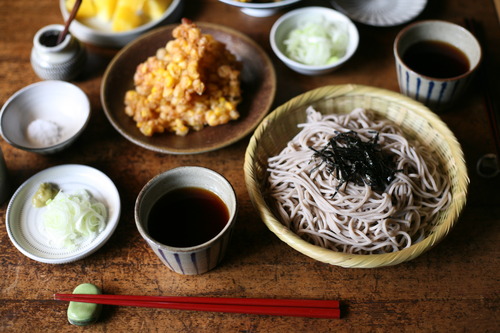 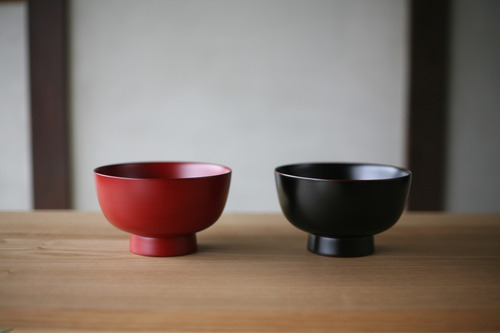 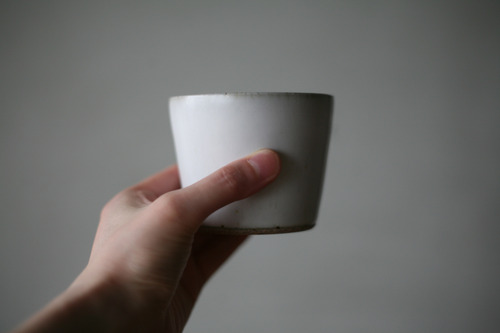 Soba is a dish that has long been cherished by Japanese, and “morisoba” and “zarusoba” are two popular dishes offered in many Japanese restaurants. The difference between the two was initially the vessel that two were served with. However, as both are now served with “seiro,” the only difference is whether they come with seaweed or not.

Japanese began to eat soba in the Muromachi period, though its shape was round, which is today known as “sobagaki.” The modern noodle-like soba came into presence at the end of the Muromachi period, which were thicker than that of today, as they weren’t mixed with flour and easily got cut. Soba using flour appeared in the following Edo period, as “nihachisoba” was introduced, and the modern, thinly cut soba began to be served.

Shokunin.com offers various vessels for soba. Nishikawanobori Takezaiku’s Sobazaru is a sieve for soba made of bamboo that can solve used to serve udon and mugikiri. Appi Urushi Studio’s Owan is an authentic Japanese vessel made of domestic lacquer with which you may serve morisoba or soup soba. Seiryugama’s Sobachoko is a vessel used to hold the soup that accompanies soba, a vessel that follows the tradition established by the founder of Hirashimizu ware. The vessels are indeed recommended as they would surely enhance the flavor of the soba.