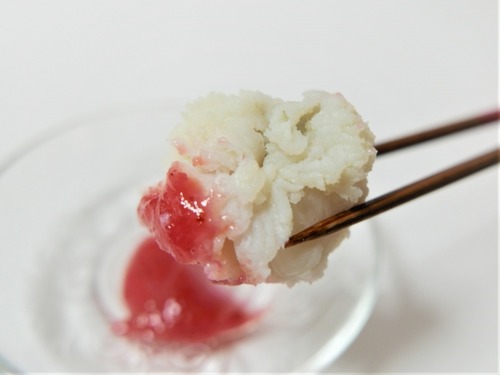 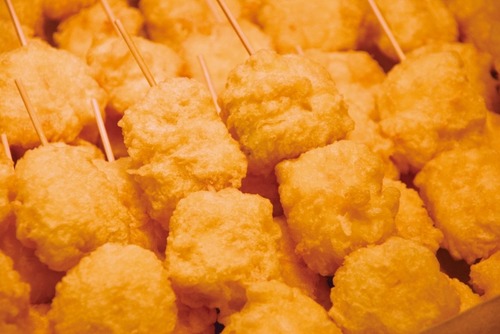 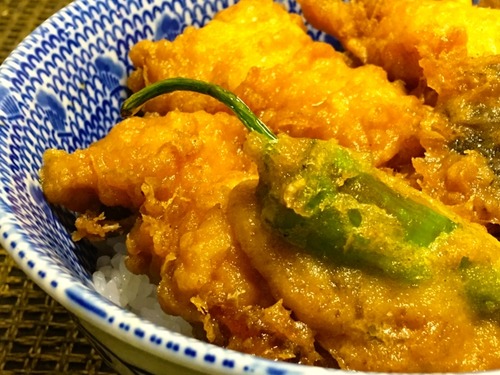 Pike conger is famously known to be Kyoto's summer taste. Hamo otoshi, which refers to boiled daggertooth pike conger with pickled plum taste, is white and refreshing in appearance, and when served with shredded dried plum, the contrast they create is beautiful and gorgeous.

A pike conger is 1 to 2 meters large and is characterized by its sharp teeth and a fierce face. It is carnivorous as it eats squid, octopus, shrimps, and crabs. In fact, the Japanese name "Hamo" derives from the verb "Hamu (To bite)." The fish is known to be frequently served since the Momoyama period. As it contains many small bones, it cannot be eaten by itself and it must be finely cut before it is served. Further, it is also known that pike conger can entirely be used without throwing any of its parts away. Pike conger's air bladder, stomach, eggs, liver, skin, and mid bone can all be served, all of which contain vitamin A and calcium, components that have anti-aging effects.

Pike conger is a fish cherished by the Kyotoites during the summer season. Many restaurants serve this fish from May to October, while it's available in local fish markets as well. If you have the opportunity to purchase pike conger, we recommend you enjoy its refreshing appearance by serving it on Fresco's Kasumi Plate, which is available at Shokunin.com.