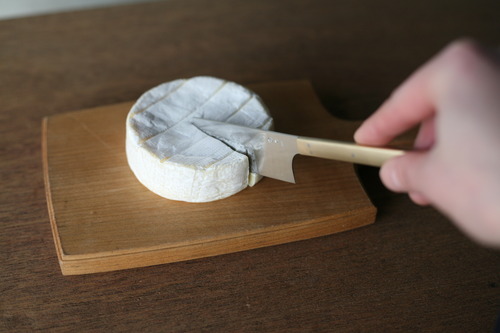 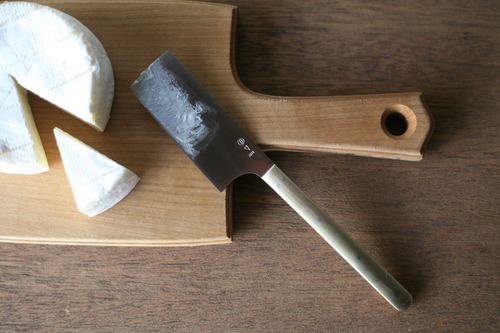 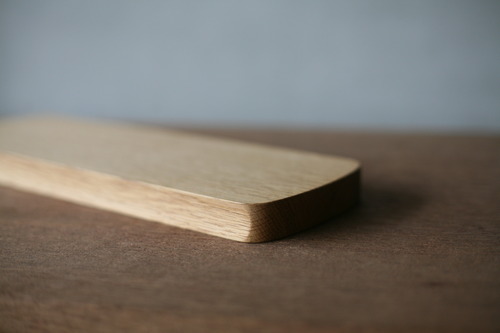 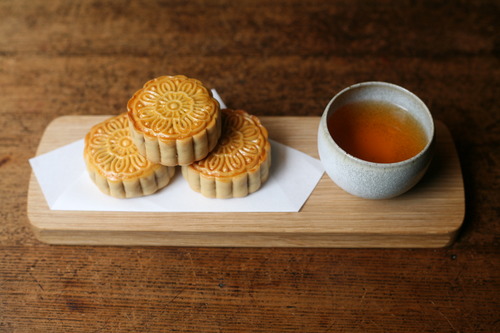 The history of cheese in Japan can, surprisingly, be traced back to ancient times, as cheese culture existed since the early times in Western Asia. In fact, records of a dairy product called "So," similar to the Mongolian cheese "Urum," was found in ancient documents, such as the "Nirvana Sutra," which was written in around 650, the Heijokyu historical sites in Nara, and the ruins of Prince Nagaya's royal residence.

Today, Japanese milk and dairy products can't be spoken without mentioning Hokkaido. Domestic milk production in Hokkaido exceeds 50%, and most of it is used for dairy products such as cheese and butter. Many workshops producing natural cheese reside in Hokkaido, some of which offer cheesemaking experiences. If you are interested in Japan-made cheese, we also recommend our cheese knife and cheese boards, which are delicately made by Japanese craftsmen and truly functional in design, through which you would experience the "Japanese culture" even more.