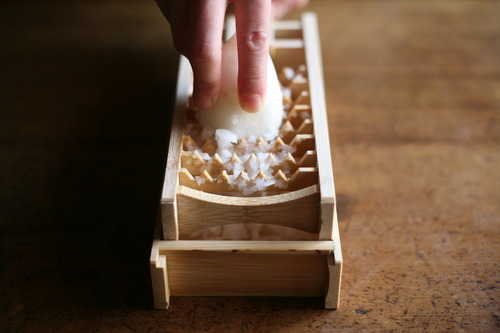 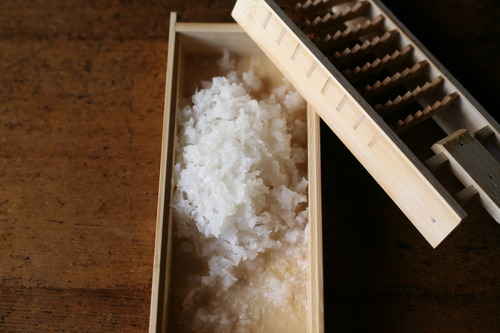 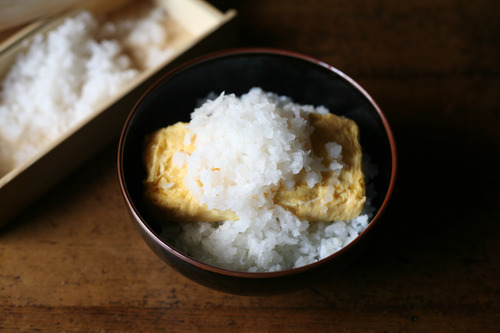 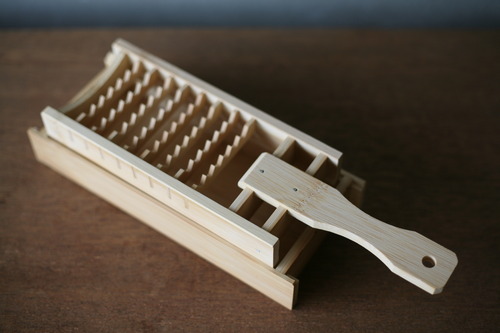 "Onioroshi" is a cooking utensil so named because of its sharp, jagged projections that resemble the teeth of an oni (demon). Grated vegetables are fluffy and crispy at the same time because they contain plenty of air.

The special saucer makes the grater stable and convenient to use as a serving dish after grating.

By coarsely grating, Onioroshi is great for tasting food without destroying fiber and nutrients., and can be used throughout the year for dressing, one-pot dishes, condiments for noodles, grated rice bowls, hamburger steaks, and so on. 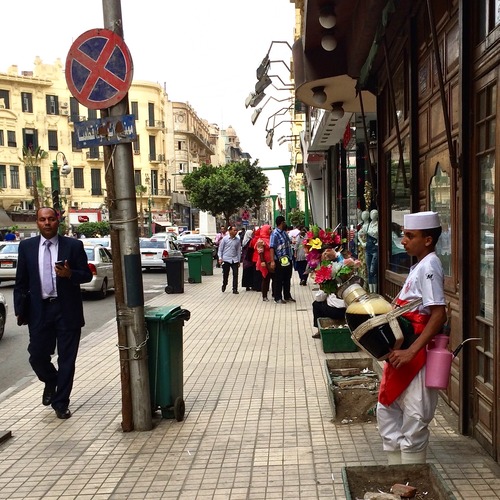 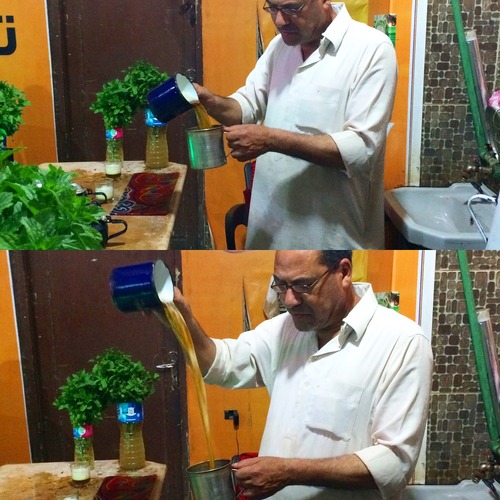 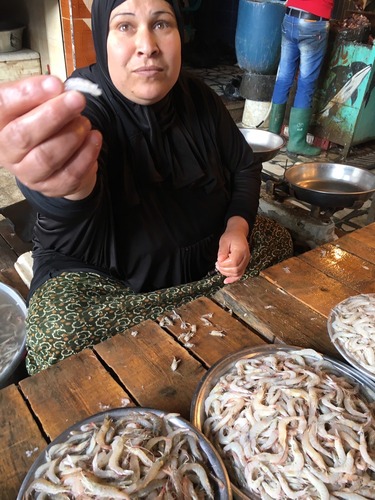 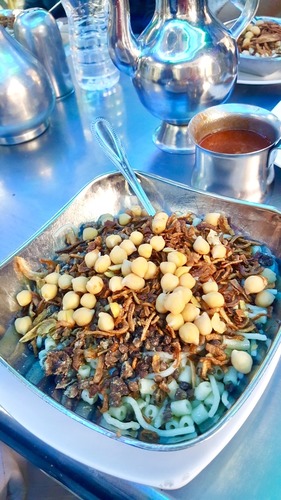 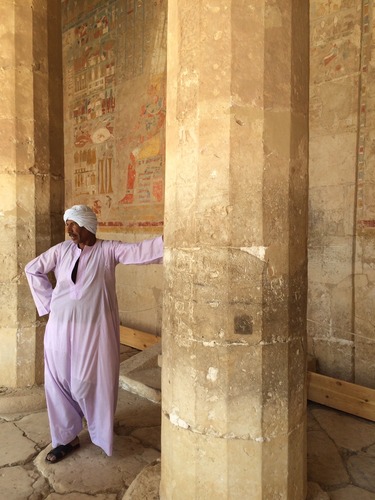 [How to Prepare for Summer Heat in Egypt]

Egypt has a strong image of pyramids, sphinxes, and camels walking in the desert under the scorching sun. Summer in Egypt is not at all what you might expect: it is an extremely hot season.

The desert area has unimaginable temperatures, such as 42-45 degrees Celsius in the top season. We often saw foreign tourists inadvertently going out in tank tops and the like because it was hot and their exposed skin was bright red. Local Egyptians wear long sleeves to block the intense UV rays. The egarabia, a long one-piece traditional costume, is very well made, with no constrictive parts, and is made of cotton, linen, muslin, and other materials that allow for good ventilation.

In the city, a juice colored like cola, is sold. It is made from a legume called licorice, which was also found in Tutankhamun's tomb, and tastes like medicine and is not very tasty. However, because it strengthens the internal organs and prevents summer fatigue, it is common to see people wearing interesting decorations and conspicuously dressed, carrying and selling juice on their backs in business districts.

Finally, when it comes to Egypt, mint tea is always sipped at least once during your stay. The brewing process is unique: a large quantity of tea leaves, fresh mint, and a surprising amount of sugar are added to the boiling water. When the water boils to the point of overflowing, the pot is raised high overhead, and from there it is transferred at once to an empty pot. The sweet tea, full of sugar, splatters around the area, but people don't mind and repeat it over and over again. The bowl it comes in is also sticky with sugar, but they don't mind. This is because mint tea brewed in such a painstaking manner is not only sweet, but also surprisingly delicious. Mint tea served in tourist spots and trendy cafes is not made the same way and does not taste good.

The painfully hot Egyptian summer can be overcome with mildly comfortable clothing and sweet mint tea. 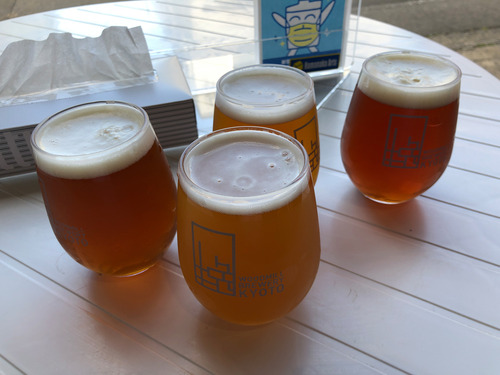 It has been a year and a half since we confronted the spread of COVID-19 and opened showrooms in Ginza, Tokyo and Wakamatsu-ku, Kitakyushu, and every day we can feel in real time the size of the country of Japan. We heard that there was thunder in Wakamatsu earlier, but here in Kyoto and Ginza, it is a hot and humid midsummer day.

This month, international sales finally lined up with domestic sales at Shokunin.com, thanks to the international and diverse experience of our staff, which provides a variety of unique content originating in Japan. This is the first time since its establishment in 2004.

We would like to thank all of you who support us and the people involved. We will continue to do our best as a small global company in Kyoto and look forward to your continued support. *The photo shows the taproom (open only on Saturdays and Sundays) of Woodmill Brewery, a brewery located just a few minutes' walk from our Shokunin.com headquarters.