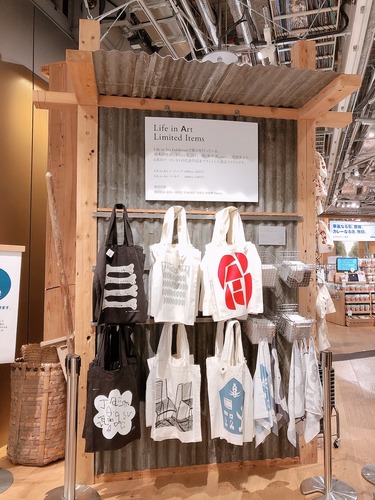 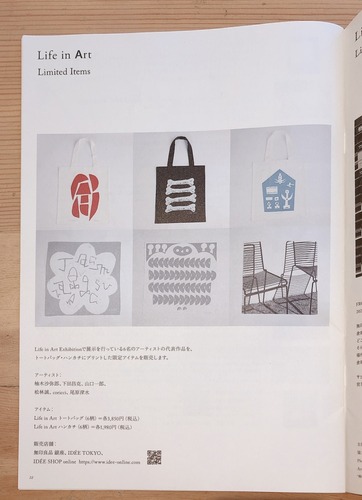 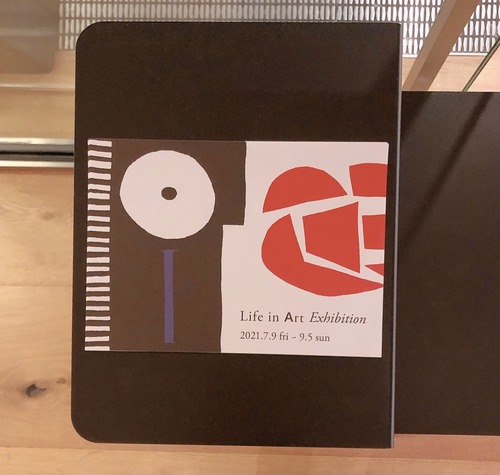 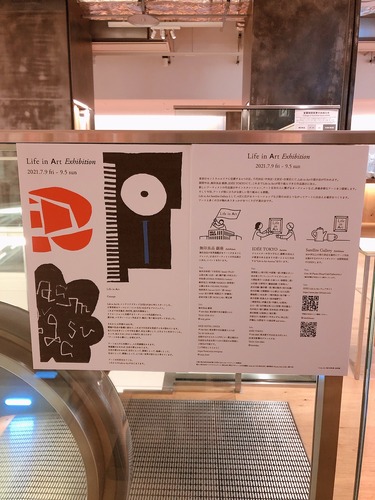 From July 10 to September 5, the Life in Art exhibition will be held in the four wards of Tokyo (Chiyoda-ku, Chuo-ku, Bunkyo-ku, and Taito-ku) to create an opportunity for many people to come into contact with art.

One of them, the MUJI Ginza store, is exhibiting the works of a total of 27 people, including the dyeing artist, Mr. Samiro Yunoki, whose works are also sold on our website.

In addition to dyeing, Mr. Yunoki is also involved in printmaking, picture books, sculptures, and paper cutouts, and at the age of 86, he successfully held a solo exhibition in Paris.

This is a chance to see in person the works of Mr. Samiro Yunoki, who is still very active at the age of 98. It is just a five-minute walk from our Ginza Showroom, so please visit. 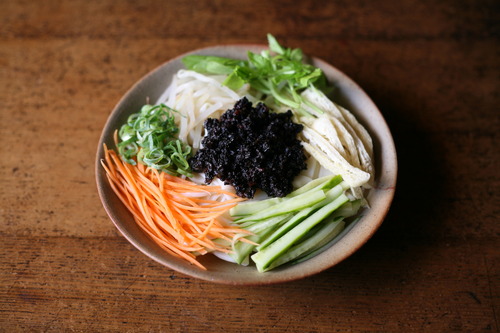 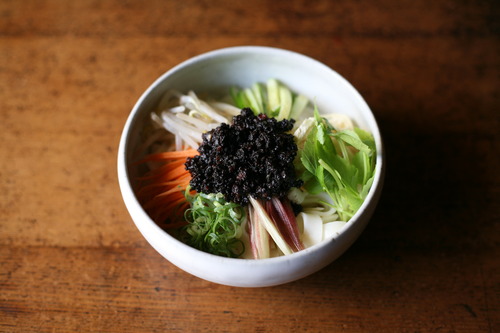 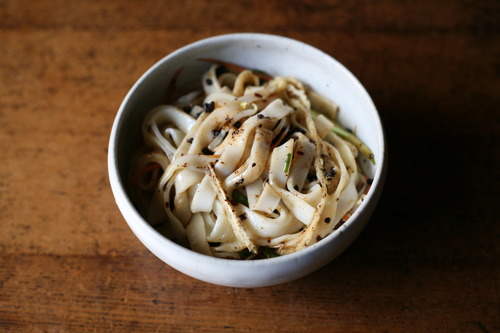 Not only is zhajiangmian served in China, but it is also widely eaten in Japan. In Morioka City, Iwate Prefecture, the noodle is popularly known as "jajamen" and is one of the three most popular noodles in the city, along with "Morioka cold noodles" and "wanko soba." The origin of "jajamen" is the Chinese "zhajiangmian."

It is said to have originated in Shandong Province, where Qingdao City, famous for its Qingdao beer, is located. It has been popular as a home-style dish in Beijing, Tianjin, North China, Xi'an, Luoyang, and Sichuan provinces. Meat paste made by stir-frying shredded pork or minced meat with soybean paste and scallions in oil is placed on boiled noodles and mixed with vegetables.

This time, we made Beijing-style zhajiangmian, using red miso and bean sprouts as the base, which are easy to find in supermarkets. We were surprised to find out that more oil is used than we expected, but the oil is essential to thicken the meat miso so that it can be mixed with the noodles and vegetables.

According to the advice of a staff member from Xi'an who used to zhajiangmian at home, the trick is to use plenty of oil. The slow cooking over low heat brings out the flavor of the meat, making it a very tasty meat paste that can be served over steamed vegetables in addition to zhajiangmian.

It can be stored in the refrigerator for about a week, so if you make a lot of it and keep it in stock, it will come in handy for a quick lunchtime meal.

[Ingredients (3 to 4 servings)]
< meat miso >
3 tbsp of red miso
2 tbsp of bean paste
5 tbsp of sake or water
About 3 ladlefuls of oil enough to soak all ingredients
250g of pork (minced or chopped)
Shiitake mushrooms or bamboo shoots, chopped to your liking
1 white part of spring onion
1 to 3 juniper cubes
1 large piece of ginger
1 to 2 teaspoons soy sauce

[How to make]
(Preparation)
Dissolve red miso and soybean flour in sake or water, stirring a little at a time, until thick.

When the meat is browned, fry it slowly over low heat until the oil from the meat is released.

Mix in 2/3 of the white onions first, then add 1/3 of the prepared paste (red miso and bean paste dissolved in sake). Stir constantly over low heat, adding the remaining sauce in two additions every 10 minutes.

*Remove and mix the remaining paste in the bowl with hot water before adding it to the pot. Adding water will lower the temperature of the spicy sauce in the pot and cause the taste to change.

When adding the last of the soy sauce, adjust the flavor with soy sauce and add the remaining 1/3 of the white onion. Use more oil, so that the meat is covered by the end.

Prepare the vegetables for serving. Cut into bite-sized pieces for easy tossing with the noodles and miso.

Boil the noodles and then wash them lightly with water.

Place the noodles in a bowl, arrange the vegetables, and finally pour the meat miso over the noodles. 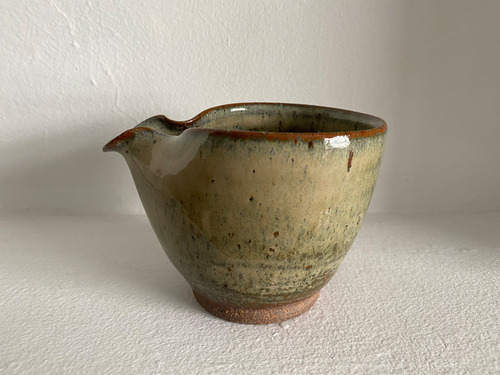 [Healthy Every Day With Natto]

Natto is one of the most popular Japanese breakfast foods. Many Japanese eat it every day for good health.

Natto has been a staple breakfast for the common people since the Edo period. The availability of cheap soy sauce is said to have played a role in its popularization.

Natto contains five major nutrients that are essential for us to maintain good health. In addition, it is rich in dietary fiber, which is known as the sixth nutrient, making it a food that contributes to a well-balanced diet. The rainy season is over and summer is just around the corner. Let's eat natto to stay healthy and avoid summer fatigue.

Yamatada Katoen's Natto Bowls are available in three colors. With a bowl for natto, you will surely enjoy your breakfast even more. It has a spout and is deep, so it can be used as a dressing container or a sipper as well.