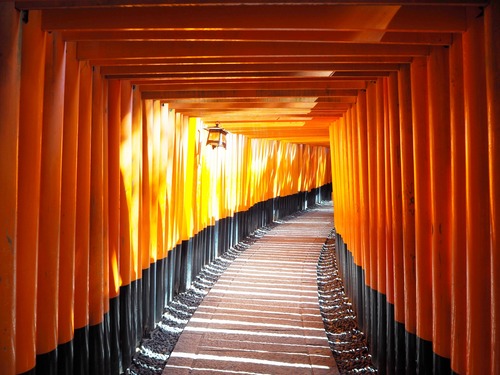 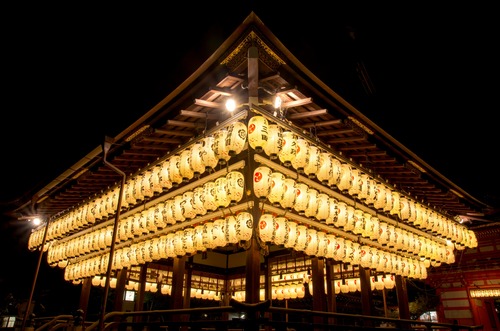 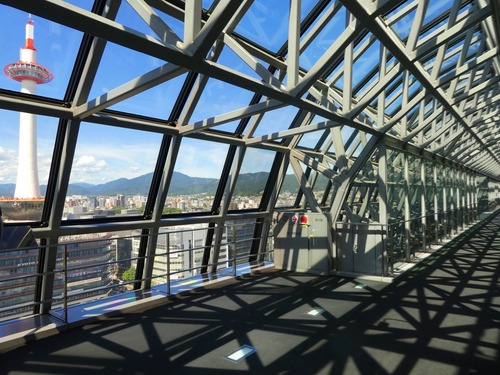 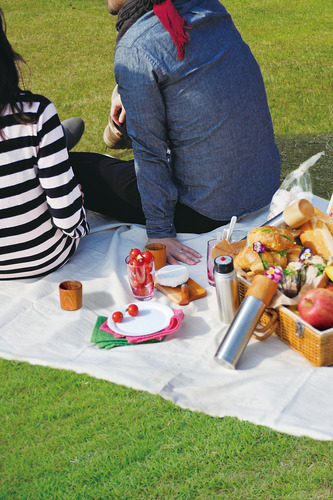 Kyoto is hot and humid during the summer, which is mainly due to its geographic features. The city of Kyoto is developed in a basin and is surrounded by mountains. The basket-like landform retains the hot and humid within, while it hardly produces wind. Nara is similarly located on a basin, which is why the temperature increases drastically during the summer.

As to prevent heatstroke and dehydration, it is important to constantly consume water, especially considering that we today wear masks that further increase the chance of getting it. Therefore, it is recommended to always carry water bottles when going out. MokuNeji’s Bottle is characterized by its wooden cover, which can be used as a cup as well. It well retains the temperature of the content, while it hardly becomes hot or cold on the surface.

Extreme outdoor workout under the sun is dangerous, so it may be safer to take a walk at night when the temperature decreases. There are many places you may want to visit at night in Kyoto. Fushimi Inari Shrine and Yasaka Shrine are open to visitors at night as well, and the lanterns that light up the shrines produce unique atmospheres that you cannot experience during the daytime. The Skyway tunnel at Kyoto Station is another night attraction as well, at which you could view the illuminated Kyoto Tower.

Enjoy the night walks in Kyoto along with MokuNeji’s beautiful bottle. 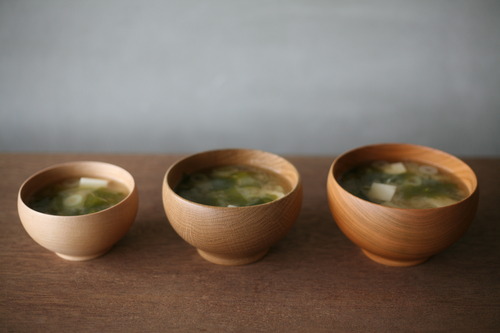 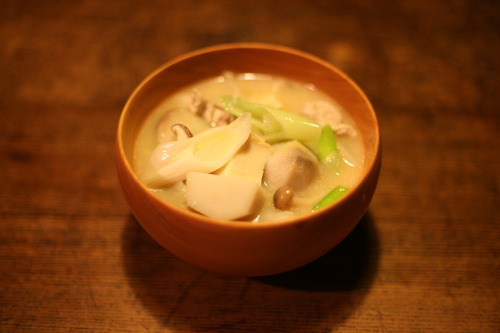 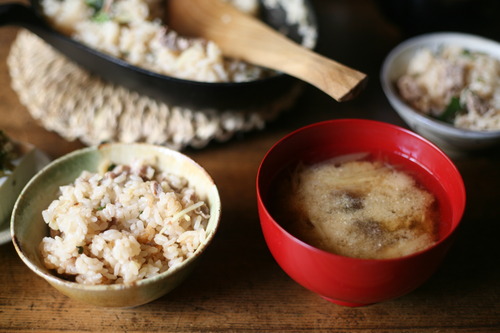 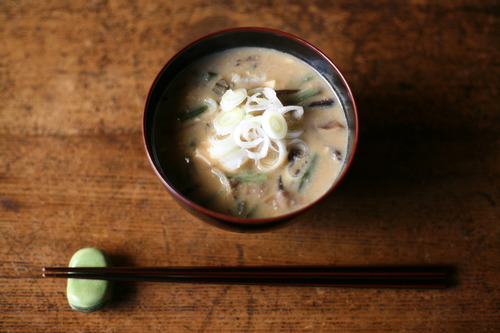 Miso soup is now a globally known Japanese side dish that has long been cherished in Japanese households. Miso has traditionally been an essential spice used to serve Japanese cuisine and it is well recognized as a nutritious, fermented soybean food.

It is known that miso originates from the ancient Chinese paste “hishio,” a paste similar to miso that is made from koji mold and saltwater. Miso was considered a luxury item during the Heian period and it wasn’t used as a spice but rather as a topping or a side dish.

Miso soup was introduced during the Kamakura period, as earthenware mortar was brought from China, and as people began to grind tsubu-miso, which was soluble in water. As the production of soybeans increased in the Muromachi period, many miso dishes were made, which spread among Japanese households. Dishes using miso were further developed during the Edo period as its demand continuously increased and miso began to be sold in plastic containers since the Showa period. Since then, miso soup has helped many of the busy households, as instant miso soups that are easy to make and cheap became available.

Miso soup and Japanese have been strongly connected for a few centuries, and it is still now a side dish representing Japanese cuisine. Wooden vessels such as Meibokuwan or Appi bowls may well suit to serve miso soup as the heartwarming appearance and smooth texture enhance the taste of the soup while providing the users with comfort. 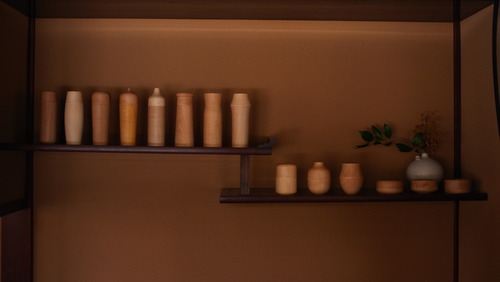 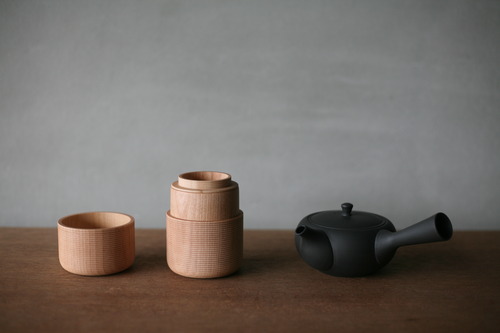 Gato Mikio Shoten was founded in 1908 in Yamanaka, Ishikawa Prefecture. Yamanaka has the largest lacquerware production area in Japan. Inheriting the policy of the kijiya (Japanese woodworker), Gato Mikio Shoten's craftsmanship is particular about the perfection of wood grain, which is the basis of lacquerware. Karmi Tea Canisters won a silver medal at Designpreis Deutschland 2012.