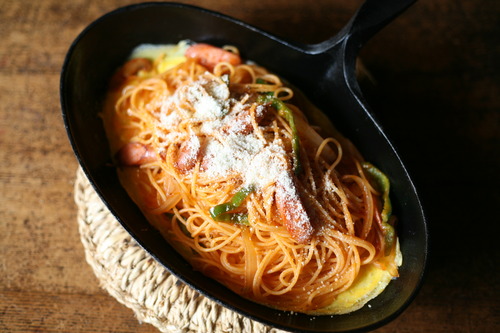 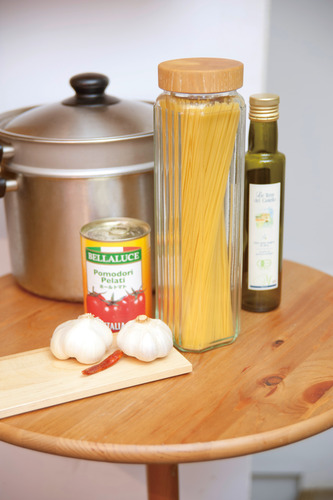 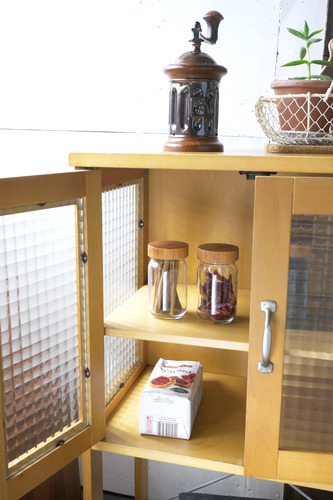 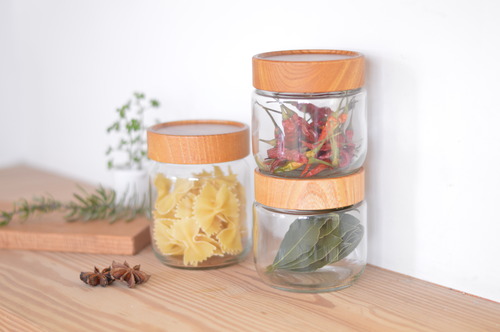 It was in the closing days of the Tokugawa shogunate that the Italian dish, pasta, was brought into Yokohama. The udon-like dish seemed somewhat familiar to the Japanese at that time, and domestic production of pasta began during the Taisho period since a merchant in Yokohama requested the production of macaroni. However, as there were no pasta producing machines that are highly functional at that time, producers couldn’t mass-produce them in a short time, which made the dish very rare. Pasta began to be widely prepared by Japanese households since 1955, as manufacturing equipment started to be imported.

Today, various types of pasta are available in Japan, while many Italian restaurants locate in the cities of Japan, including family restaurants, such as Saizeriya, at which Italian dishes are provided at an extremely low price. Restaurants may keep the taste identical to that prepared in Italy, while others may adjust to match Japanese tongues. ‘Naporitan’ is a spaghetti original to Japan, which, unlike the similar ‘Spaghetti Alla Napoletana’, include cut onions, celery, and laurier, while basil isn’t necessarily included. By tasting Japanese pasta, one may be able to recognize the preferences of Japanese.

If you would like to create Japanese pasta at home, you may consider purchasing MokuNeji’s Stacking Pot together. The containers are truly simple in form and are stackable, and thus, easy to store. Combined with the Seal Cap for Stacking Pot, pasta, as well as biscuits and flours, could be stored safely without moisture. We recommend you experience the Japanese ‘Italian’ dish in combination with MokuNeji’s finely finished containers. 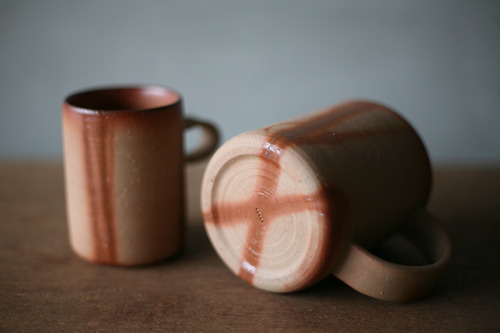 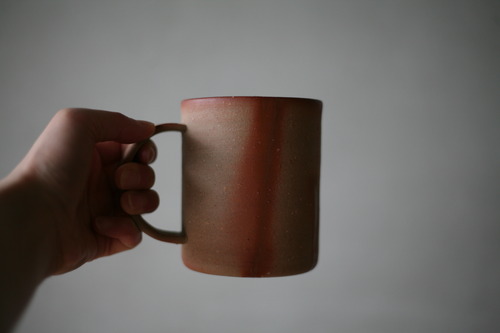 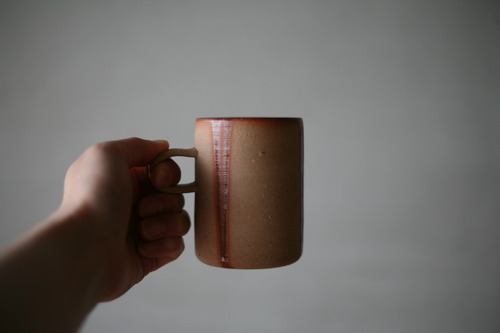 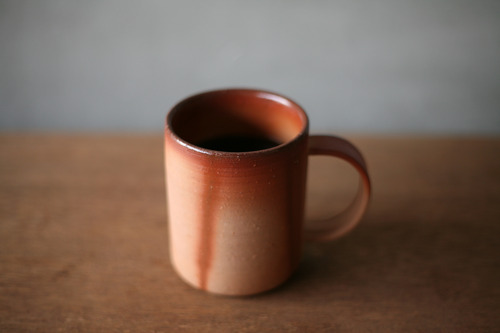 A mug of Bizen-ware made of traditional materials and production methods. A traditional technique called “hidasuki” is applied, which involves burning the cups by wrapping them with straw. When lining up the cups inside the climbing kiln, they are enclosed with bricks and placed far away from the fire, as to leave some parts of the texture pale and to create one-and-only color and pattern produced at parts where the wrapped straw burned, which are truly aesthetically pleasing.

*The size, color, and pattern of hidasuki may differ among the cups. We kindly ask for your understanding. 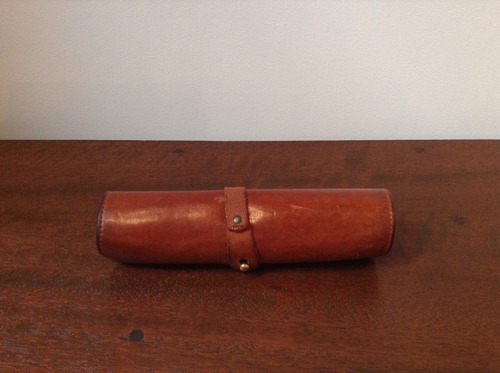 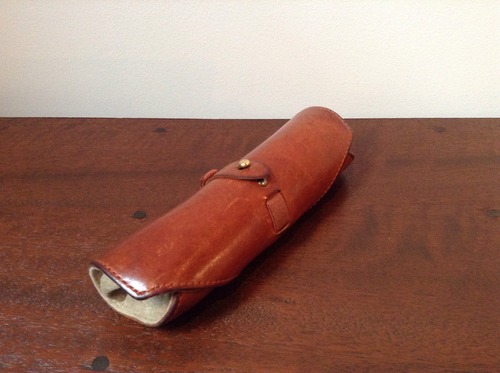 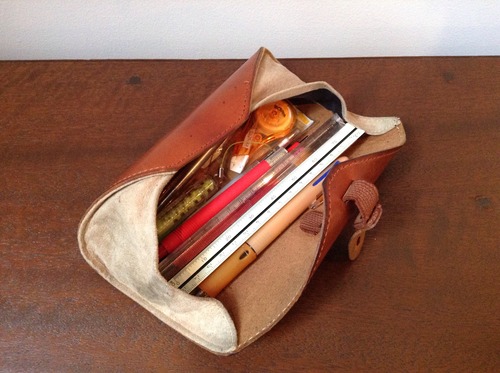 One of our staff, who is also an architect, has been using m+'s Rotolo Suede for 15 years.