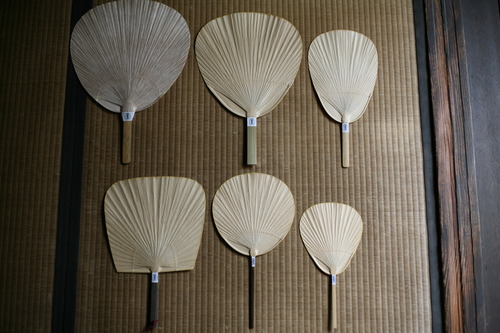 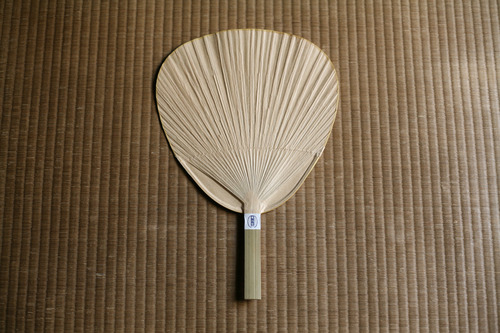 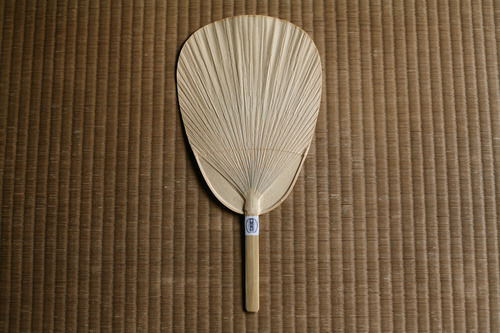 [New Item] Daimaru, Nagadai, and Koban have been added. Especially, Daimaru is a masterpiece which only a limited number of craftsmen could make.

The production of Kutami Uchiwa began in 1600. A traveling priest from Marugame City, a city famous for uchiwa, initiated people in Kutami City into the production method of uchiwa, in return for letting him stay a night at the city.

The uchiwa is coated with persimmon tannin, which makes its Japanese traditional paper (washi) strong and long-lasting, while also having an effect of insect proofing. Shibu Uchiwa can only be produced by Kutami, a word that means "people come," and thus, believed to lead people to have thriving businesses, which is why their uchiwa served as a lucky charm and often used as gifts.

Kurikawa Shoten is the only workshop that inherits the tradition of Kutami City, a city that was counted one of the three greatest production areas of uchiwa in Japan, other than Kyoto and Marugame City.
https://www.shokunin.com/en/kurikawa/