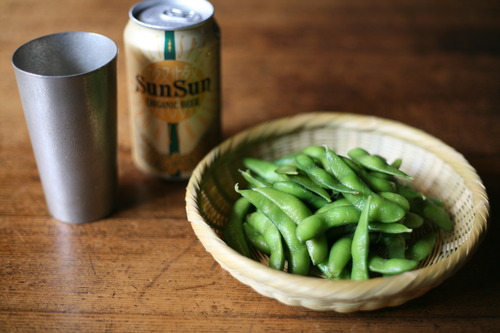 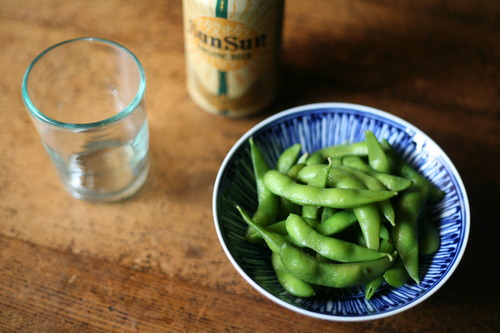 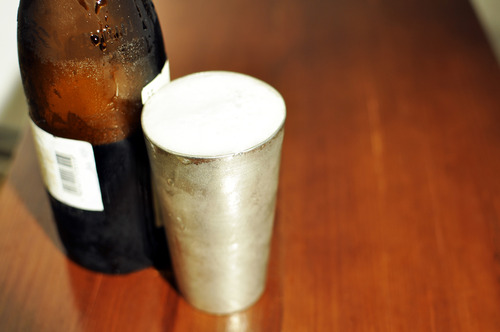 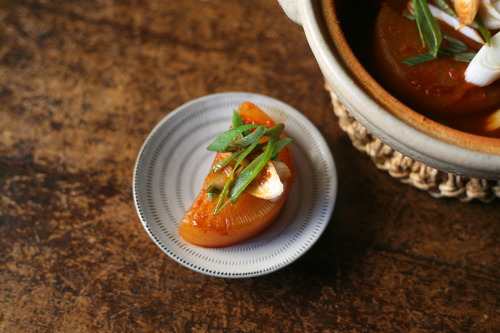 Edamame, also known as "green soybean," is widely popular as a snack for beer in Japan. It is a soybean that is harvested before it ripens. It is called "edamame (stem bean)" as it was initially boiled along with its stems. Though it is not certain when the Japanese started to eat edamame, it is said that it existed since the Nara or Heian period. Literature in the Edo period describes "edamame sellers" that appeared in the streets during summertime.

Edamame, alike a ripen soybean, is rich in energy, fats, and high-quality proteins. Further, it contains vitamins A and C, which the normal soybeans do not contain, and it is also rich in vitamin B1. Vitamin B1 improves sugar metabolism and keeps the nerve functions normal, thus, it supports recovery from daily and summer heat fatigue.

Additionally, a substance called methionine contained in the proteins of edamame, along with vitamins A, B1, and C helps decompose alcohol and reduces the burden on the liver. Therefore, it really makes sense to eat edamame as an appetizer for beer.

You may enjoy a beer with edamame served in Hakusan Porcelain's Hirachawan or Koishiwara ware's plates, all of which would enhance your experience, and most importantly, keep you healthy. 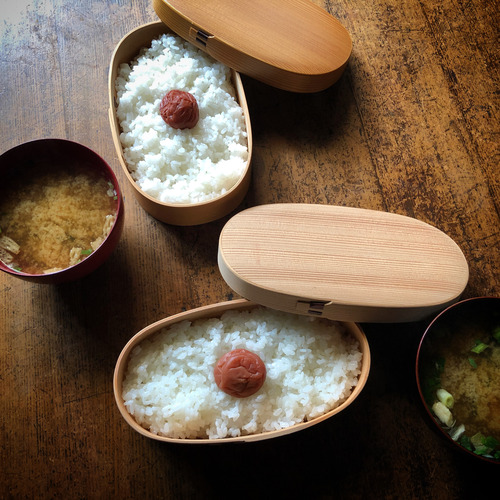 Founded in 1874, Kurikyu is one of the most famous Magewappa companies in Akita Prefecture, Japan. Kurikyu's Magewappas are full of affectionateness, produced with a thought of creating products that shape the needs of mothers. 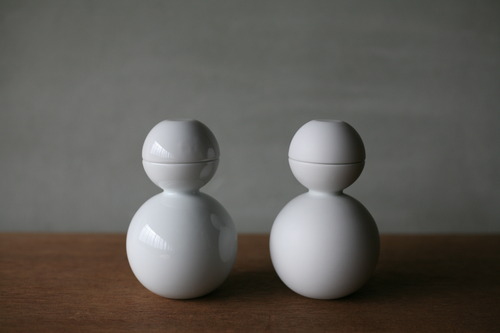 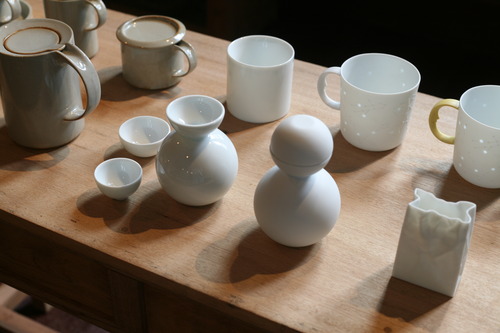 A set consisting of a bottle and two cups, together shaped like a snowman. Efficiently warming the vessel by piling up the cups during the winter. Directly transferring the snowman into the fridge in summer.